Team Canada athletes shined on day two of Lima 2019, with kayak and rugby earning the nation’s first gold medals of the Games.

Here are some of Team Canada’s highlights from day two: 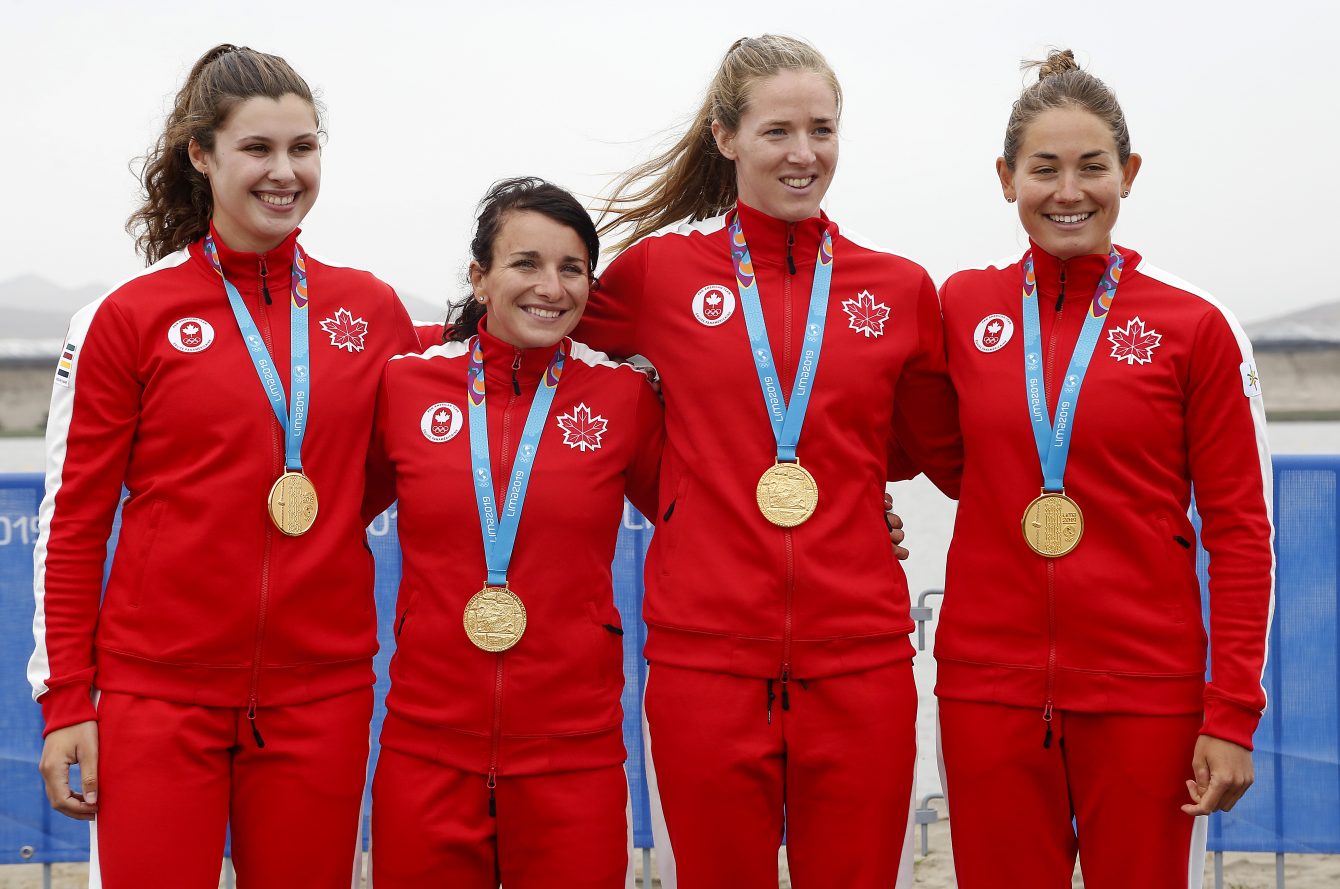 “We had a race plan going in where we were really focusing on the second half of the race. In that last 100m or so you could hear the crowds. Our crew was working really, really well together and it was just a great push. It felt awesome to cross the line and realize that we were first.” – Irvin.

READ: Everything you need to know about Lima 2019 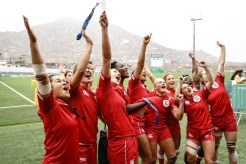 The Canadian women’s rugby team celebrates after defeating the United States to win the gold medal at the Lima 2019. Photo by David Jackson 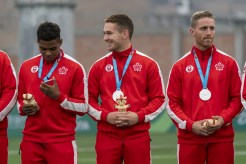 Team Canada’s women’s rugby squad became back-to-back Pan American Games champions, after defending their gold medal from Toronto 2015. The Canadians defeated Team USA 24-10, to stand atop the podium in Peru. Shortly after, the men’s team went head-to-head with Argentina, where the Canadians fell by 23 points to walk away with silver.

With Olympic qualification spots already secured for both teams, their Lima 2019 medals will act as extra motivation as they prepare for Tokyo 2020.

Another medal from the court 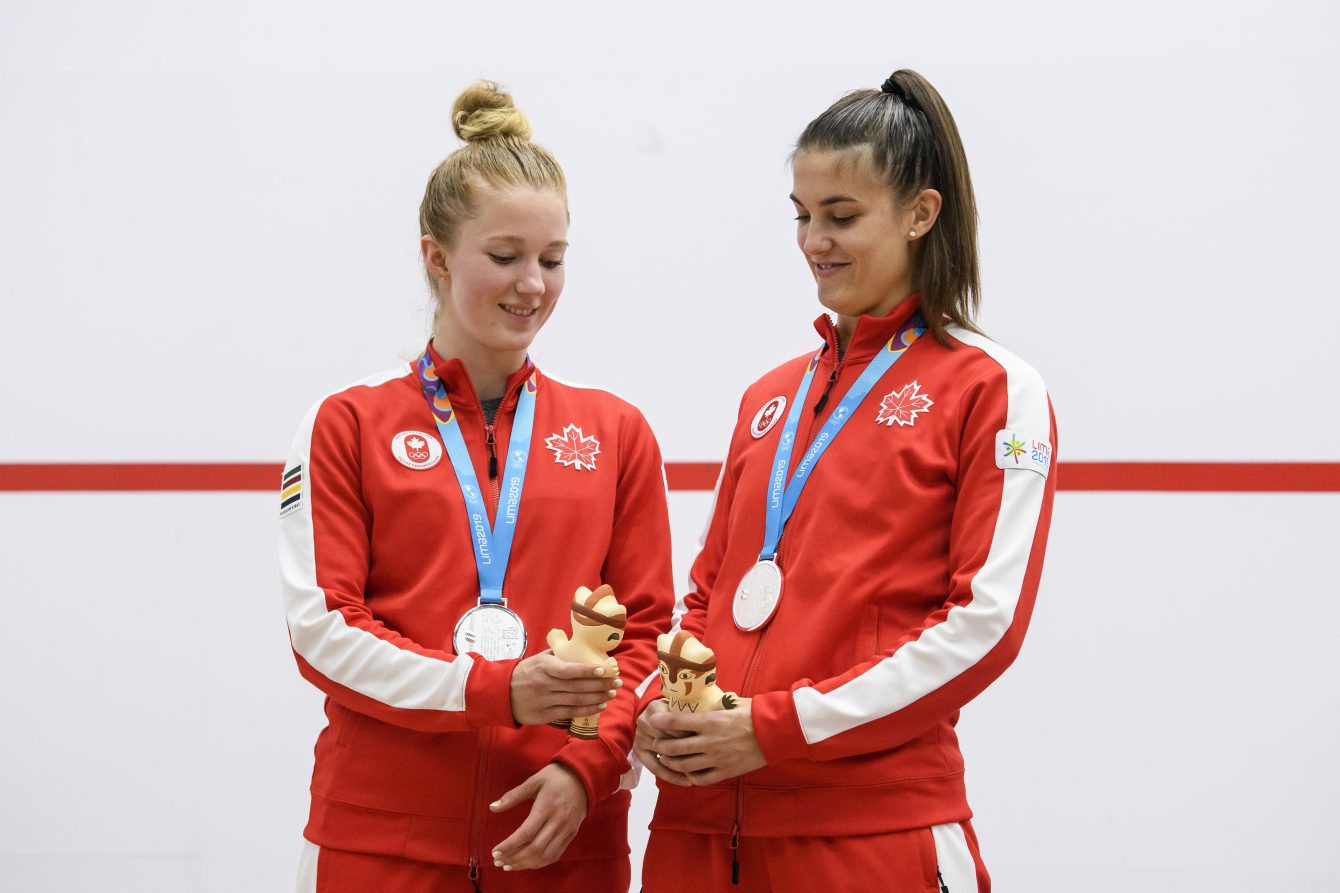 This was the second Lima 2019 podium for Cornett, who also secured a bronze medal in the women’s individual event yesterday.

Four trips to the Taekwondo podium 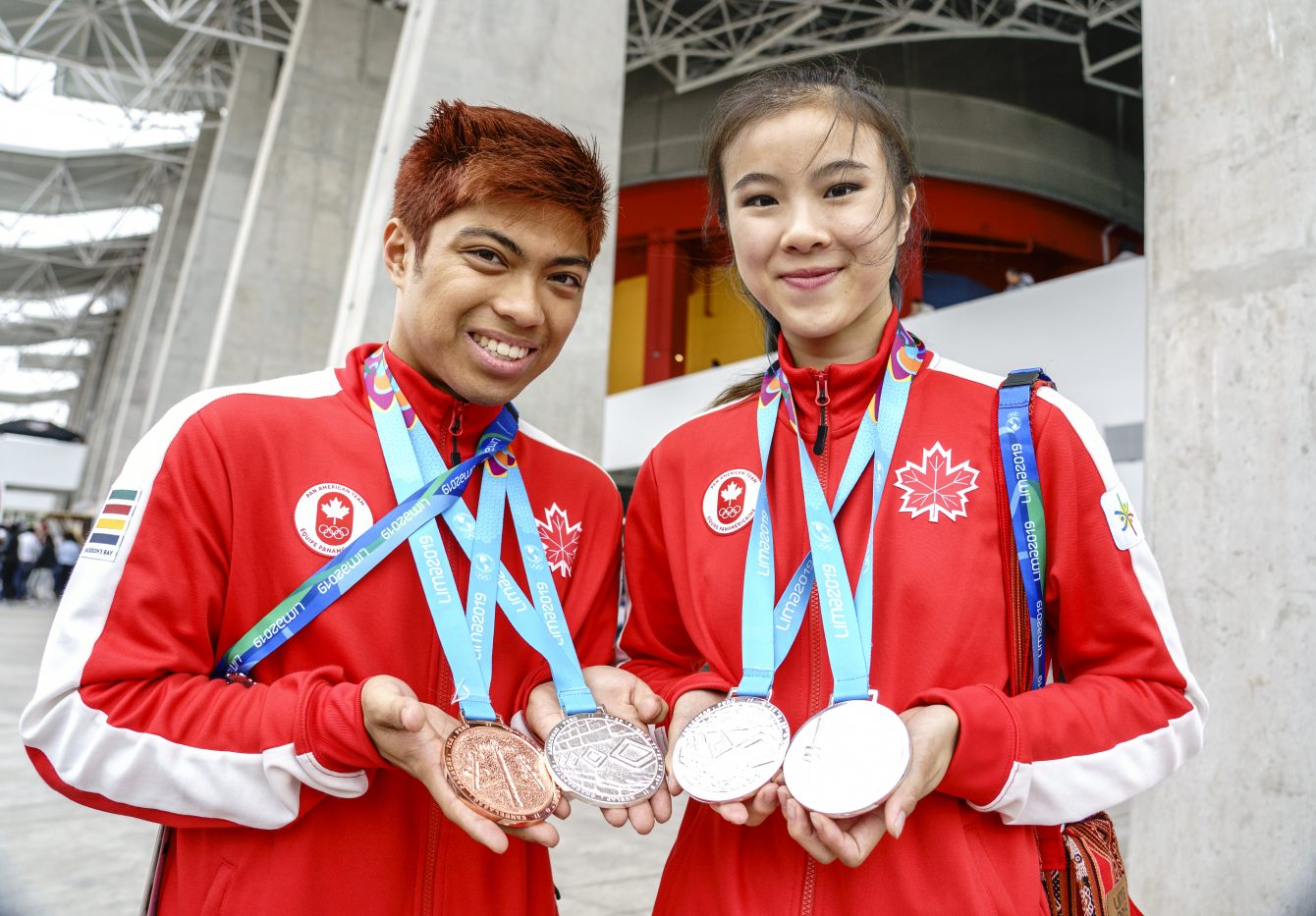 AJ Assadian (left) and Michelle Lee, pose for photos with their medals at the Lima 2019.

Today was a good day for Team Canada’s taekwondo athletes who collected four medals at Lima 2019.

Michelle Lee and Jinsu Ha were the first to climb the podium when they finished second in Poomsae duet. The pair join Mark Bush, Abbas Assadian Jr. and Valerie Ho to win another medal of the same colour in the poomsae team freestyle duet.

Hervan Nkogho was next to bring home hardware with a bronze in the kyorugi -68 kg bout. Last but not least, Skylar Park added Canada’s final silver of the day in the kyorugi – 57kg category. 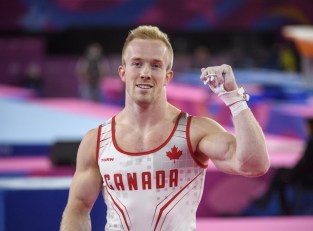 Canadians can watch the Lima 2019 Pan American Games LIVE on cbcsports.ca and on CBC Sports app.