Read the highlights from Day 7:

Badminton lands top of the podium 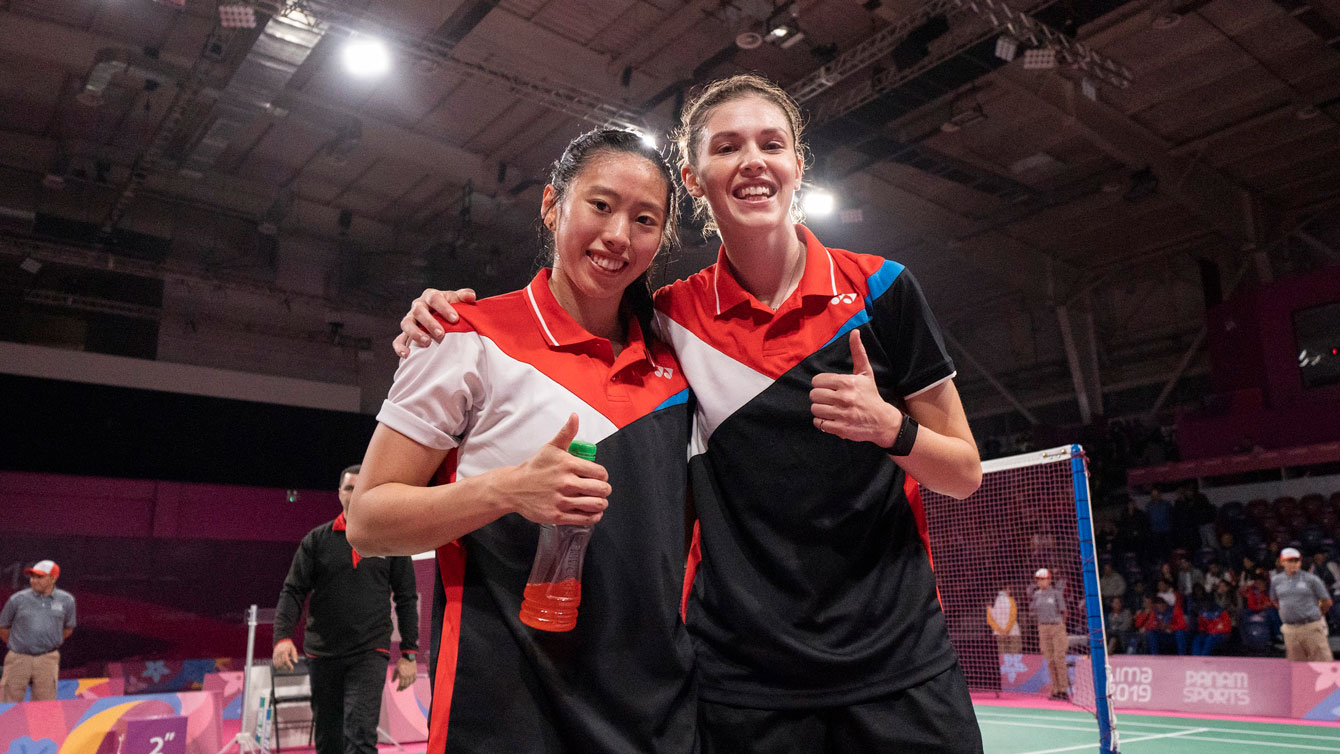 Brian Yang and Ygor Coelho of Brazil faced off in the men’s singles final. Yang, was unable to defeat the Brazilian, finishing second overall.

In the women’s singles event the all-Canadian showdown resulted in Michelle Li claiming the gold and Rachel Honderich taking silver. This marked Li’s third Pan Am Games title, having captured gold in 2015 and 2011. 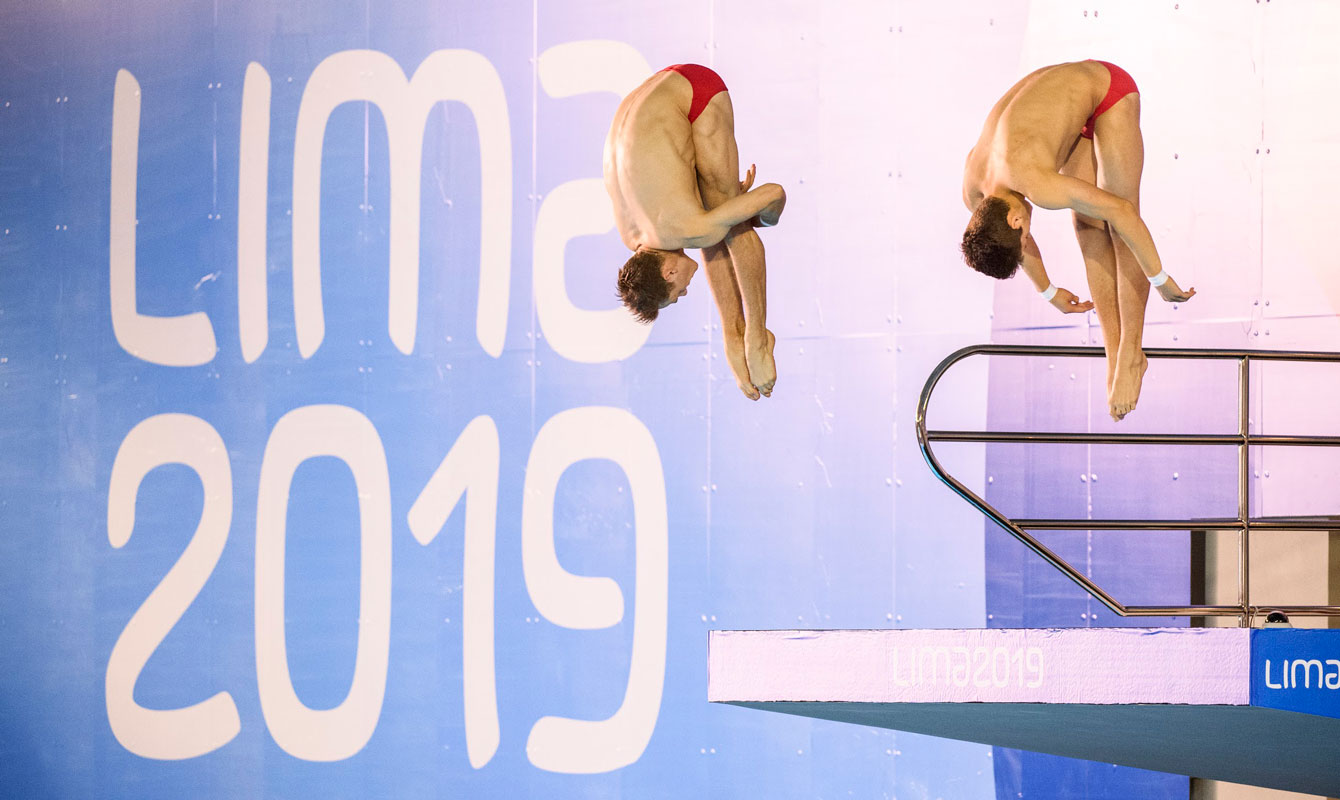 At 16-years-old Zsombor-Murray is the youngest athlete competing in diving at Lima 2019. 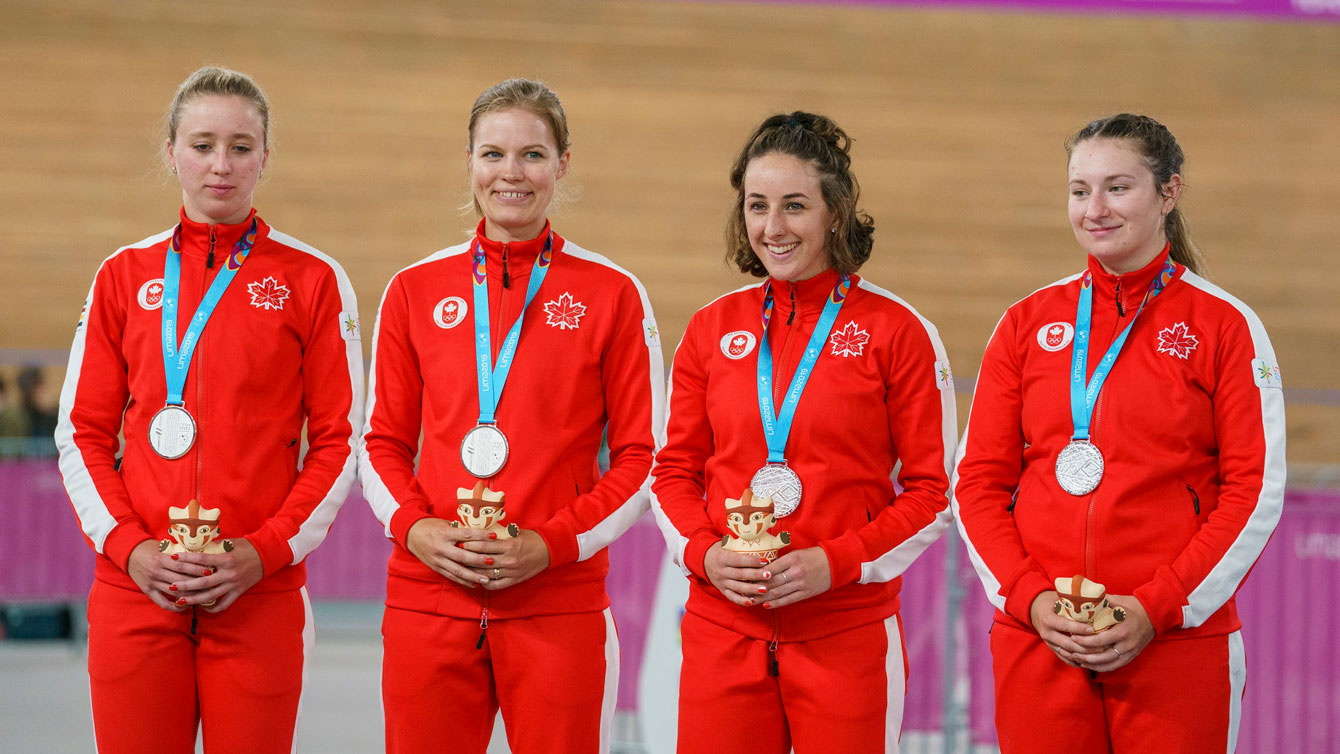 Canada’s team pursuit squad had quite the Pan Am Games debut, finishing second to earn a sport on the podium in Lima. The nation’s team of Erin Attwell, Miriam Brouwer, Maggie Coles-Lyster and Laurie Jussaume were awarded silver, finishing behind gold medallists from the USA.

Equestrian on track for Tokyo 2020 qualification 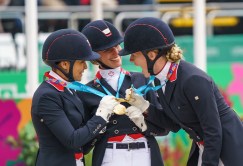 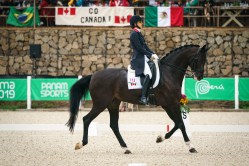 At the end of Friday’s dressage session, Team Canada’s equestrian eventing team sits in second place. Still to come this weekend are the cross-country and jumping portions.

Not only do the Canadians have their eye on a medal at Lima 2019, the top two teams at the end of the competition will claim quota spots at Tokyo 2020.