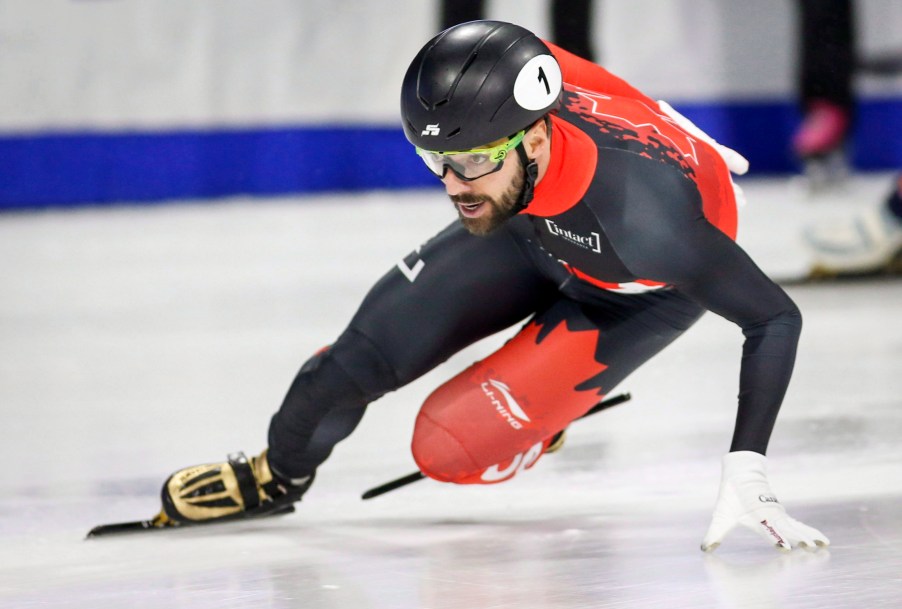 Team Canada finished their weekend at the Short Track World Cup with two bronze medals, one in the women’s 3000-metre relay and another in the men’s 5000-metre relay.

The World Cup circuit continues next weekend right here in Canada! Head to the Maurice Richard Arena in Montreal from November 8th to 10th. 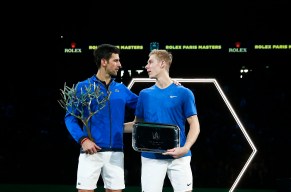 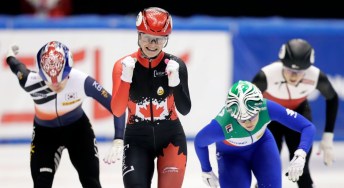