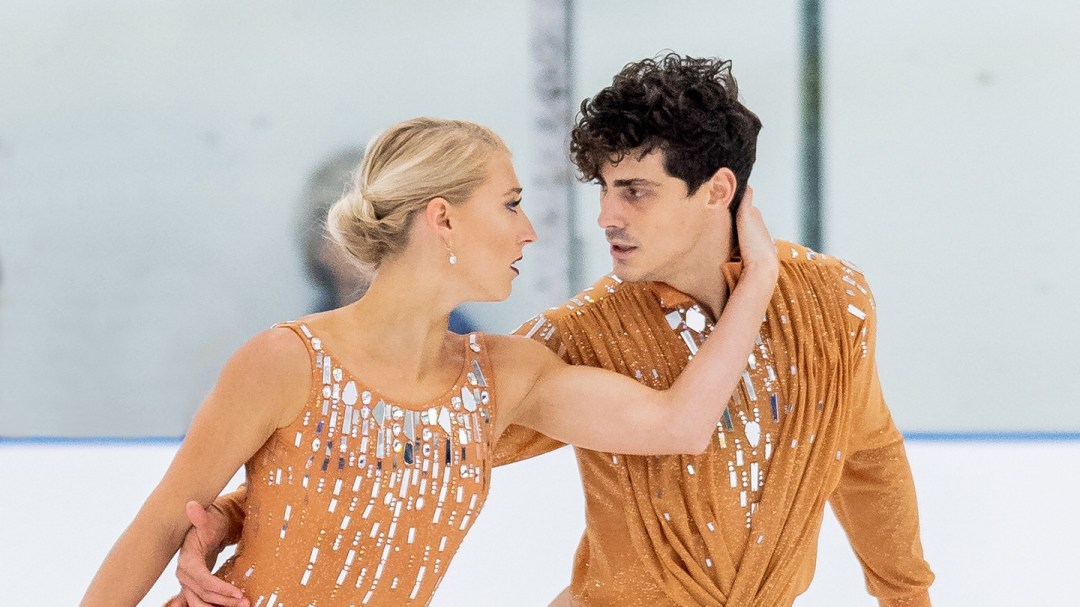 The Canadian duo collected a total of 207.64 points to capture a silver medal. Russia’s Victoria Sinitsina and Nikita Katsalapov won the gold with a final score of 212.15. Sara Hurtado and Kirill Khaliavin of Spain (185.01) rounded out the podium with bronze. 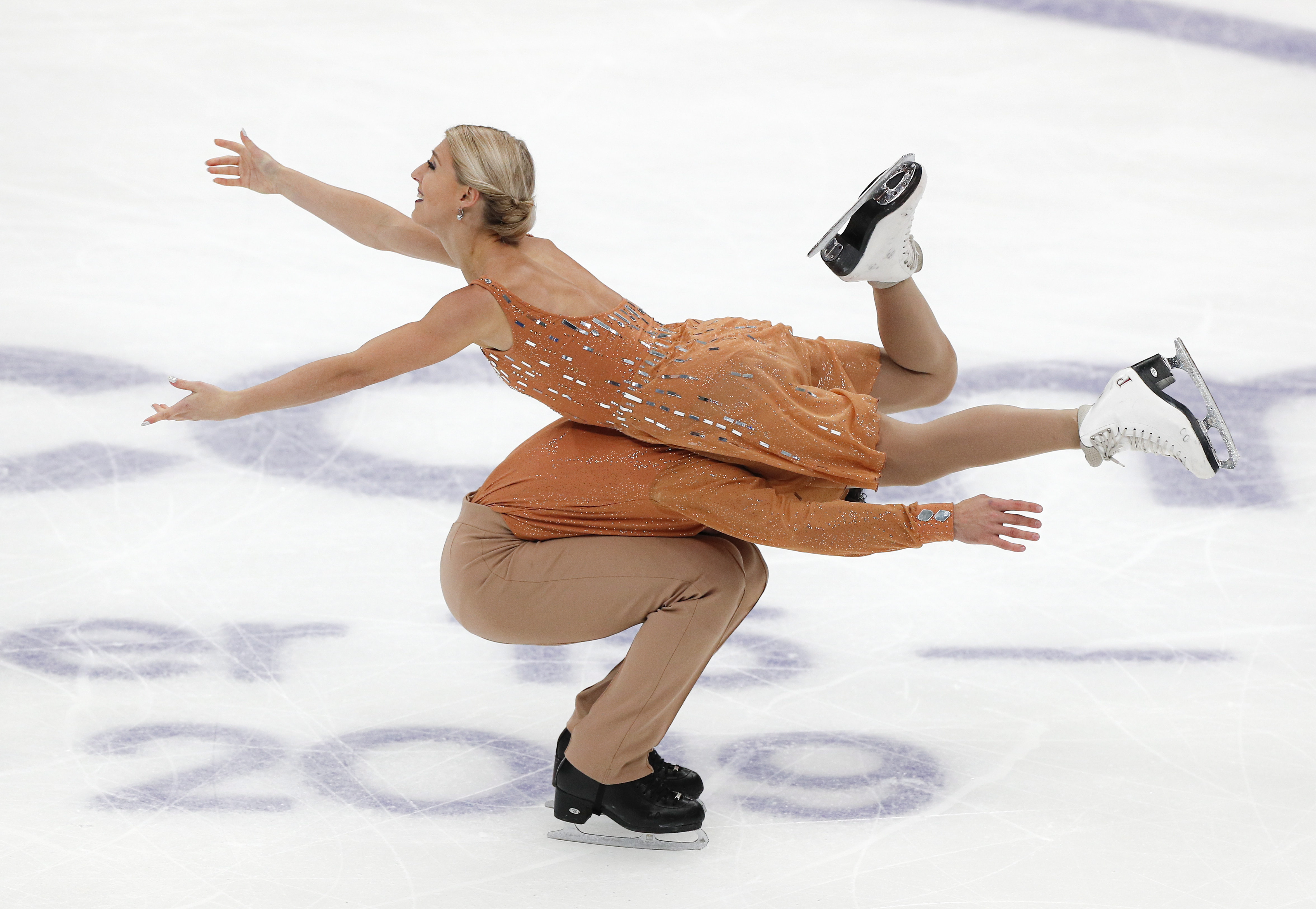 This allows the Canadian pair to secure their spot for the Grand Prix final, to be held from December 5 to 8 in Turin, Italy.

Follow Team Canada on the Grand Prix circuit next weekend as the ISU makes its sixth stop in Sapporo, Japan.