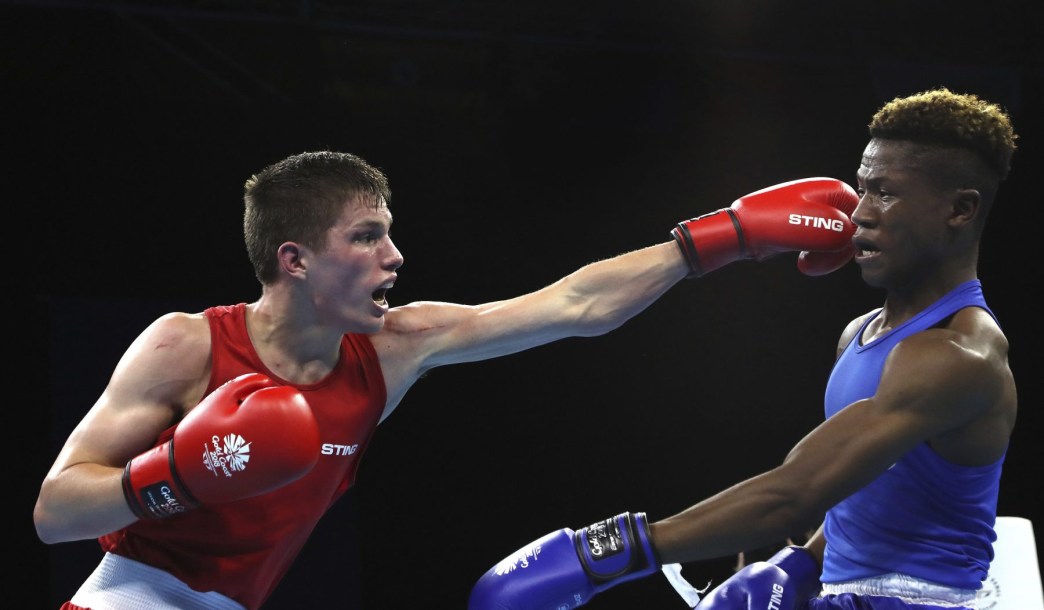 Stages of Boxing Day: how deal hunters and Team Canada athletes are the same

We present you with the 11 stages of Boxing Day, the Team Canada way.

1. Looking for the best deals

Just like figure skaters do when looking for music for their upcoming programs during the low season, you have to find THE rare gem that no one else will choose. There’s nothing more boring than hearing the same music over and over again. If no one else has their eyes on the item you want, you’ll have a better chance at getting your hands on it at the store on Boxing Day.

Boxing Day brings out the worst in people. You must be ready for anything, anytime. Like Team Canada athletes, mental preparation is key. Take deep breaths and prepare your A-B-C-D scenarios. Should you panic, review the ABCs of mindfulness steps, you will see and think more clearly!

3. Dress according to the temperature 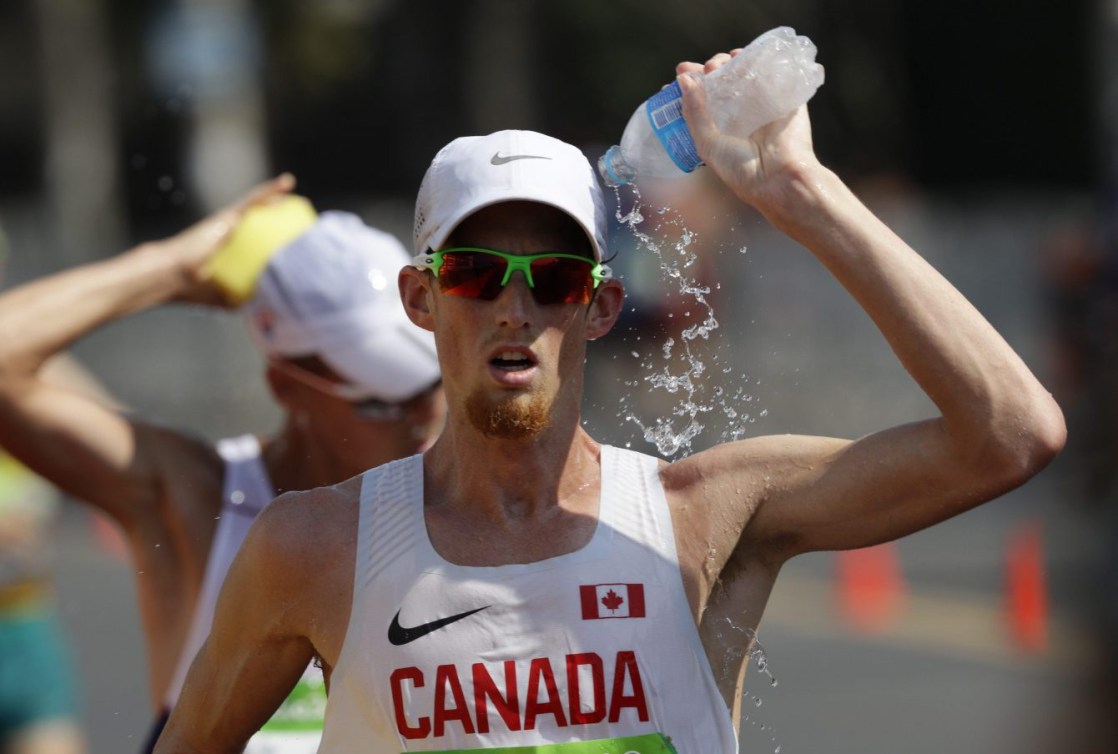 Team Canada athletes have the great ability of adapting to different climates to deliver their best athletic performances. You can too! Leave your coat in the car and put on your tightest leggings so you can try your clothes in the aisle rather than having to line up for the changing rooms.

4. The wait before the stores open 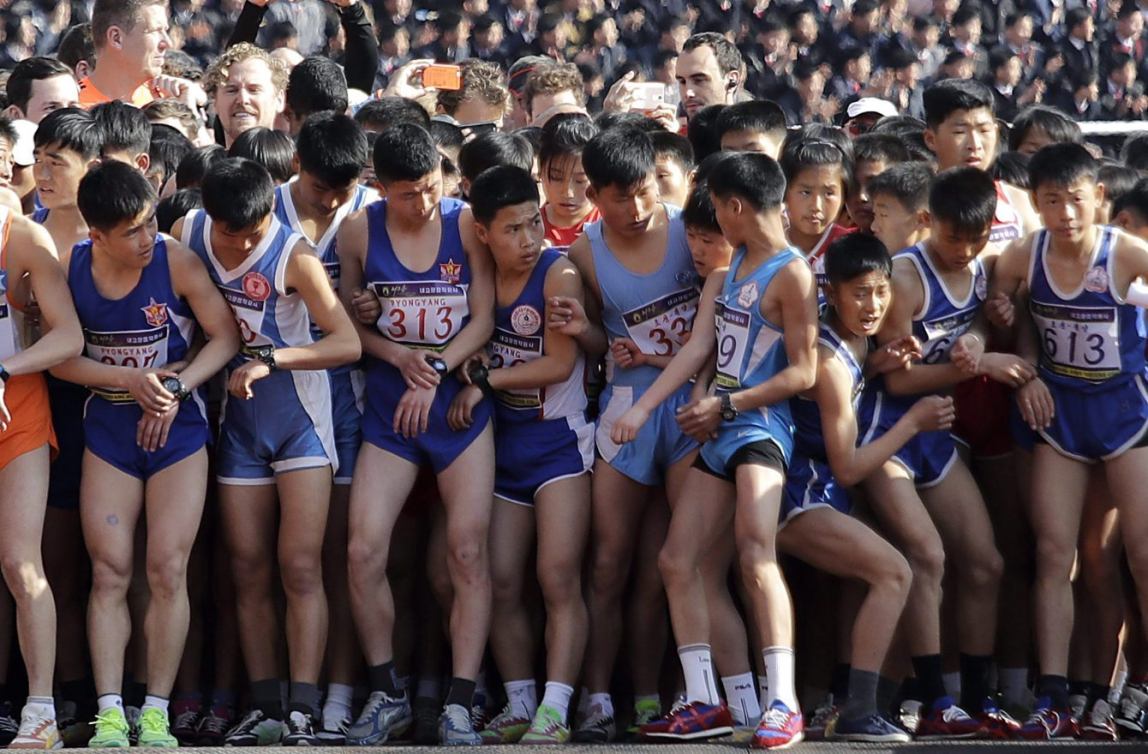 Runners in the Pyongyang Marathon get ready to start the race on Sunday, April 9, 2017. (Photo AP / Wong Maye-E)

Like the runners with their garmin watch in hand, ready to start their clocks when the start is given, you too can mentally and physically prepare yourself while queueing in front of your favourite store. Take small steps to keep your blood circulation going, have a bottle of water and coffee in hand for hydration and energy, as well as a few protein bars to fuel you during those gruelling times.

5. Getting off the blocks

Any middle-distance runner will tell you this: your initial position in the pack will have consequences on your final result. Better to be in the front rather than being boxed in the middle.

6. The last item of the shelf face-off 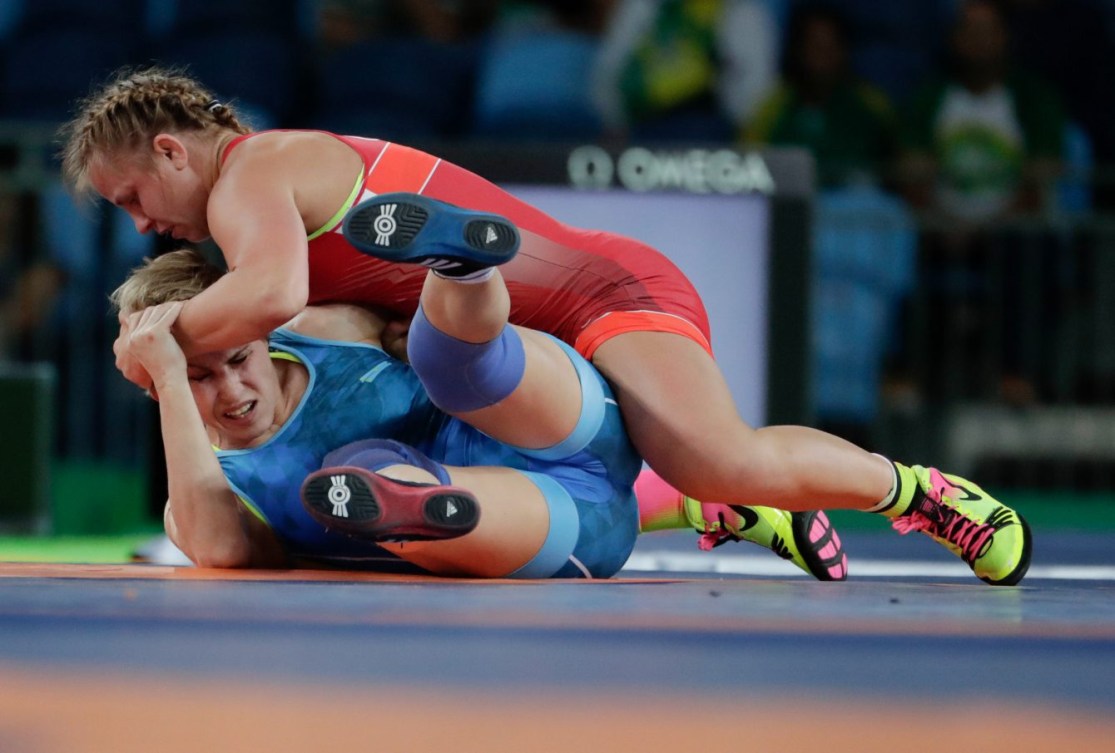 Judo, wrestling, fencing, and like any other combat sport, you have to surprise your opponent and disarm them to get the W.

7. The last kick to the finish line

This is the final sprint, don’t hold back, you can see the finish line. Put yourself in the shoes of a Team Canada athlete and think of your fans cheering you on, it will give you the energy you need for that final kick to the cashiers.

8. When the pressure drops

Your last credit card transaction is completed, you sit in your car or on a bench and you let your emotions flow. Even the greatest athletes cry after high pressure competitions, so can you.

Happy or not about your performance (and the void left in your wallet), you can’t change the past…Especially with the final sales of Boxing Day. Take a deep breath and practice a little mindfulness to calm yourself down.

As any good athlete will tell you, perfection does not exist. In this sense, it’s the perfect time to review your performance and look at what can be improved at next year’s Boxing Day.

11. Prepare for your next (shopping) event

The season of an athlete is long and packed. Rest, but not too much because your next shopping spree is right around the corner.