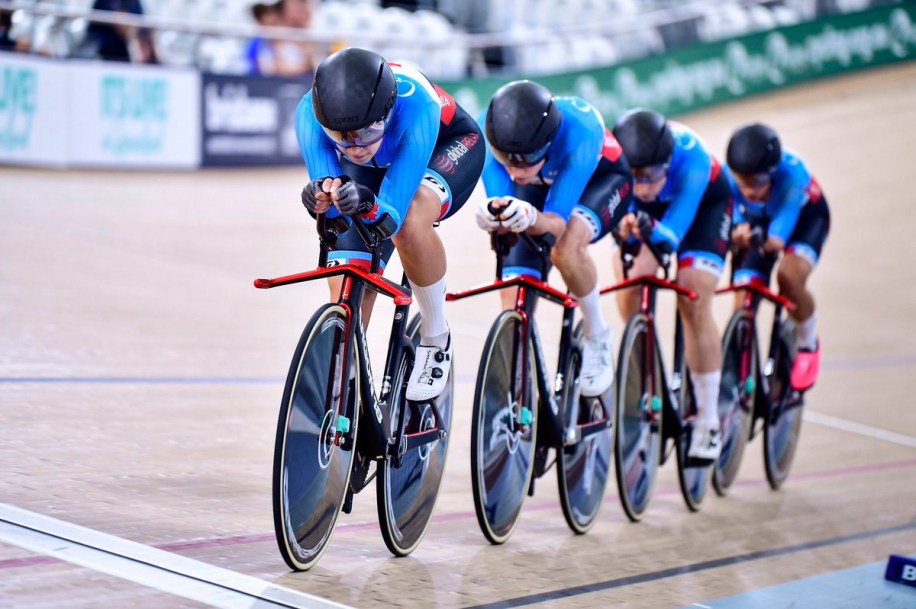 For the second week in a row, Team Canada’s track cycling team is taking home a World Cup bronze in the women’s team pursuit. This week’s medal came at the World Cup in Brisbane, Australia.

The competition at the UCI Track Cycling World Cup will continue throughout the rest of the weekend and wrap up on Sunday. 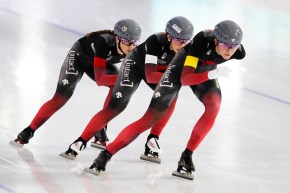