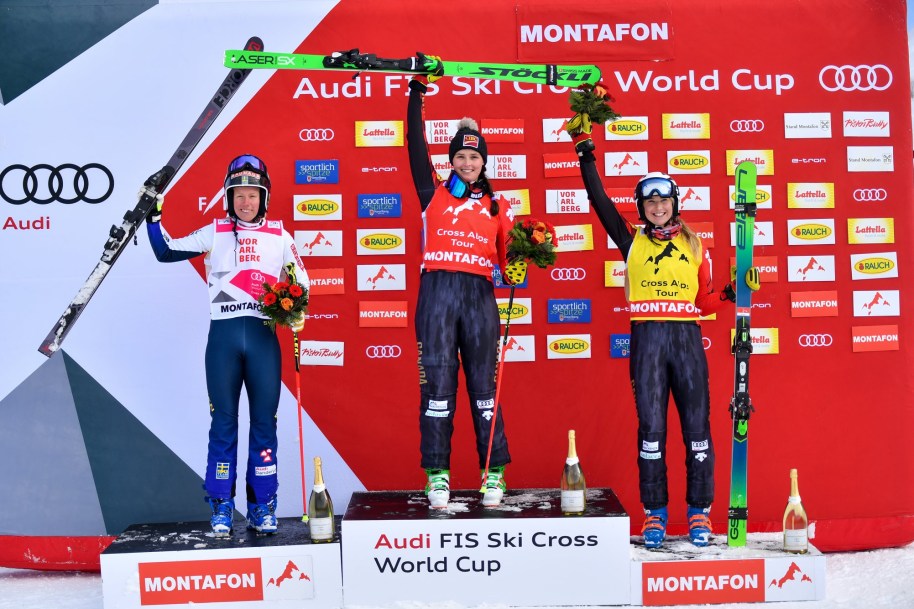 Team Canada is celebrating an outstanding Saturday in Montafon, Austria after the women’s and men’s team both picked up a double podium during the World Cup event.

During the women’s ski cross final, Thompson was consistent and victorious to claim the gold medal, her first podium of the season. Alongside her was Hoffos, who finished in third. Sandra Naeslund of Sweden split the Canadians for the silver medal.

On the men’s side, Mahler and Leman finished second and third, respectively, while Ryan Regez of Switzerland took home gold.

The next FIS Ski Cross World Cup will be held on December 17th in Arosa, Switzerland.