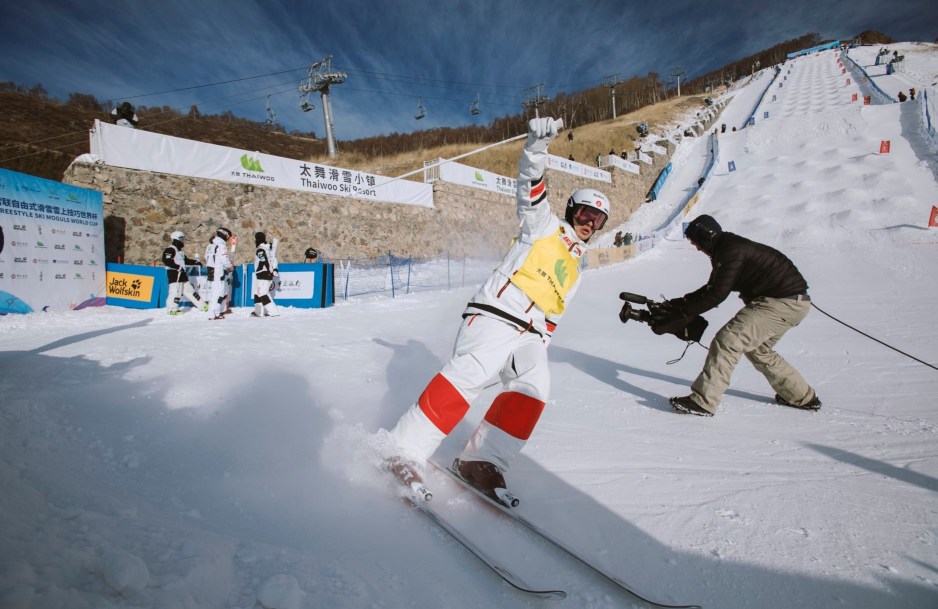 Mikaël Kingsbury was back on top with gold in the men’s dual moguls event on the hills in Thaiwoo, China on Sunday.

After winning silver in the men’s moguls event on Saturday, Kingsbury returned Sunday to capture the gold medal in the men’s dual moguls event. This is his 84th career podium finish. He landed on the podium in front of Benjamin Cavet of France, who secured the silver medal. Ikuma Horishima of Japan rounded out the podium with bronze.

READ: Kingsbury and Dufour-Lapointe return to the podium at Moguls World Cup

You can’t keep @MikaelKingsbury off the top of the podium for long, and on Sunday the King was back to his winning ways in this dual moguls showdown with @BenCavet in Thaiwoo…👑 #fisfreestyle pic.twitter.com/dXHpOeclLq

Team Canada’s Laurent Dumais was also in action, finishing with fifth in the men’s dual moguls. On the women’s side Chloe Dufour-Lapointe and Justine Dufour-Lapointe earned eighth and 11th place respectively.

This concludes the first dual mogul event of the 2019-20 season. The next World Cup will take place from January 24-25 in Mont-Tremblant! 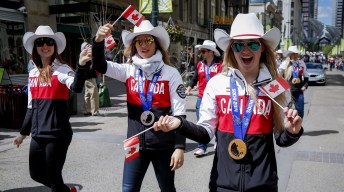