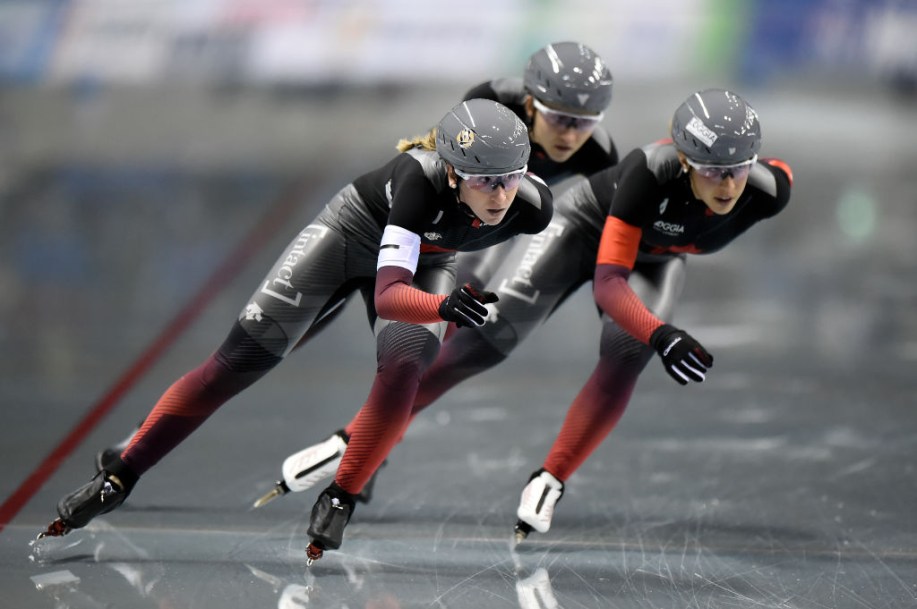 Team Canada skated to silver on Sunday in the women’s Team Pursuit event at the World Cup in Nagano, Japan. 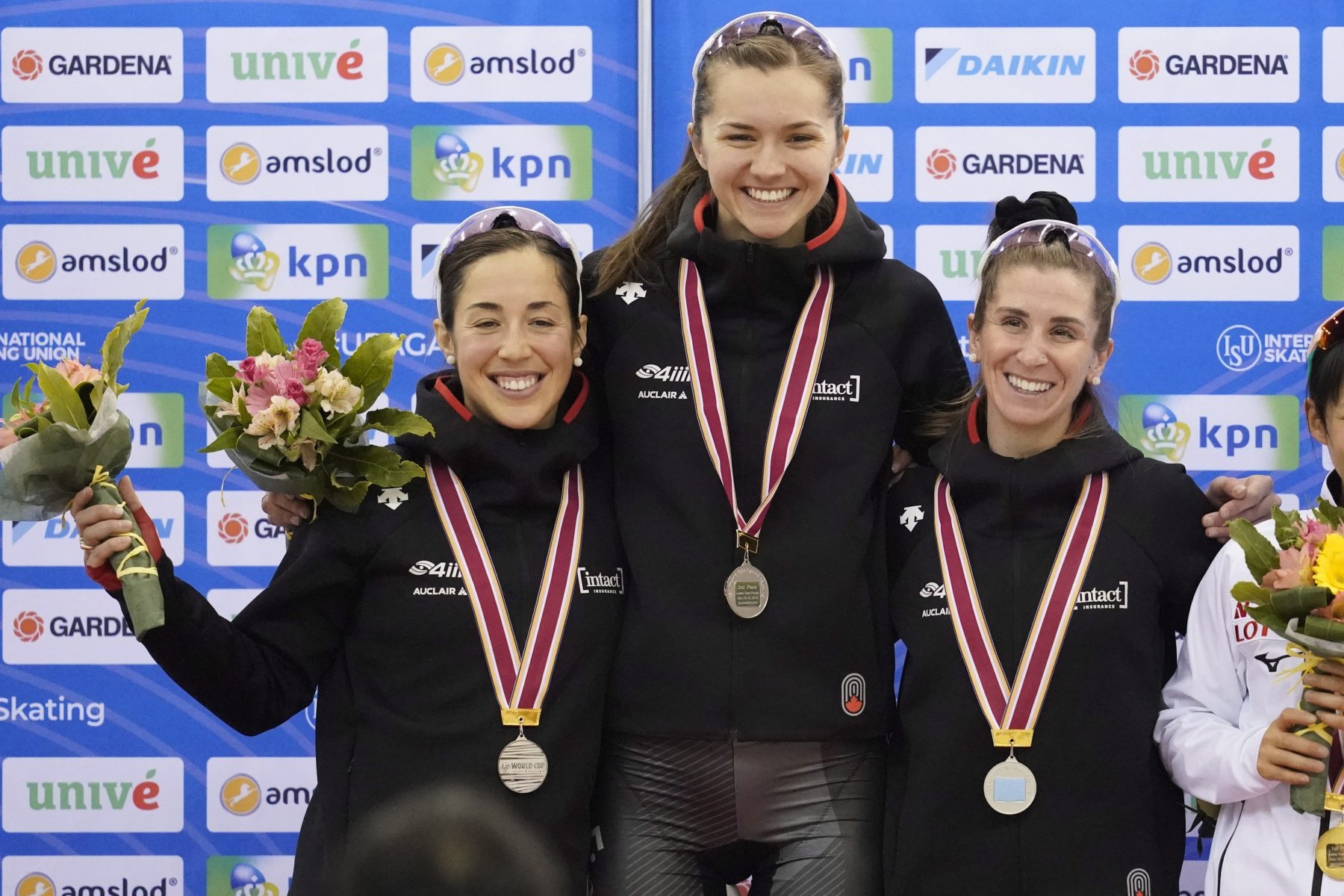 On the men’s side Ted-Jan Bloemen finished just off the podium with fourth place in the men’s 5000m event. Canada’s Laurent Dubreuil also placed fourth in the men’s 1000m.

It has been a strong weekend for the Canadians. Notable results came from Blondin, as she achieved her fifth consecutive gold medal on Saturday. On Friday, Jordan Belchos became the first Canadian to win the men’s mass start at a World Cup.

This concludes competition at this World Cup in Japan. Competition resumes at home in Calgary for the fifth ISU Speed Skating World Cup from February 6-7.