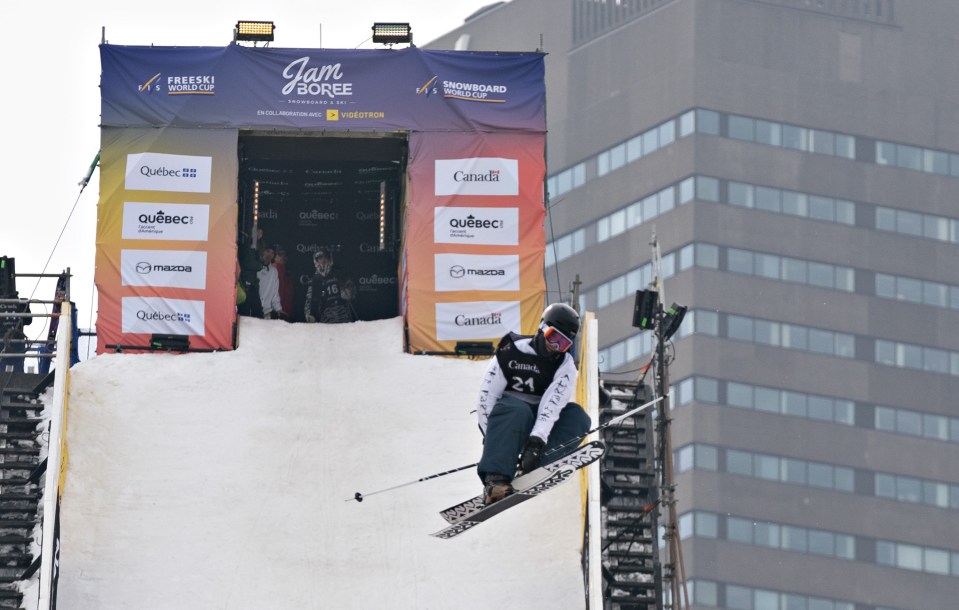 Hendrickson sat in 15th place after the qualifications on Friday. An outstanding performance on Saturday landed him in first place to achieve his first World Cup medal with 86.30 points in his first run that stood up as the winner to take home gold.

“I didn’t really expect that at all,” Hendrickson said after the event. “I know it’s cliche, but I’m at a loss for words.”

Jesper Tjader of Sweden won silver with 85.70 points, followed by Cody LaPlante of the USA with 83.45 points.

On the women’s side, Elena Gaskell and Olivia Asselin finished eighth and ninth respectively.

After a false start in Stubai, Austria back in November with a cancelled season-opener due to heavy snowfall, this weekend was the first slopestyle World Cup of the season.

Competition resumes January 17-18 at the World Cup in Seiseralm, Italy. 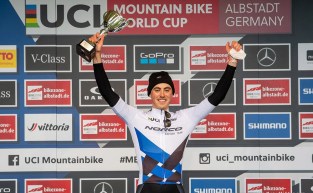 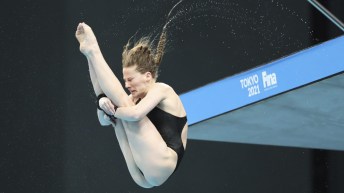