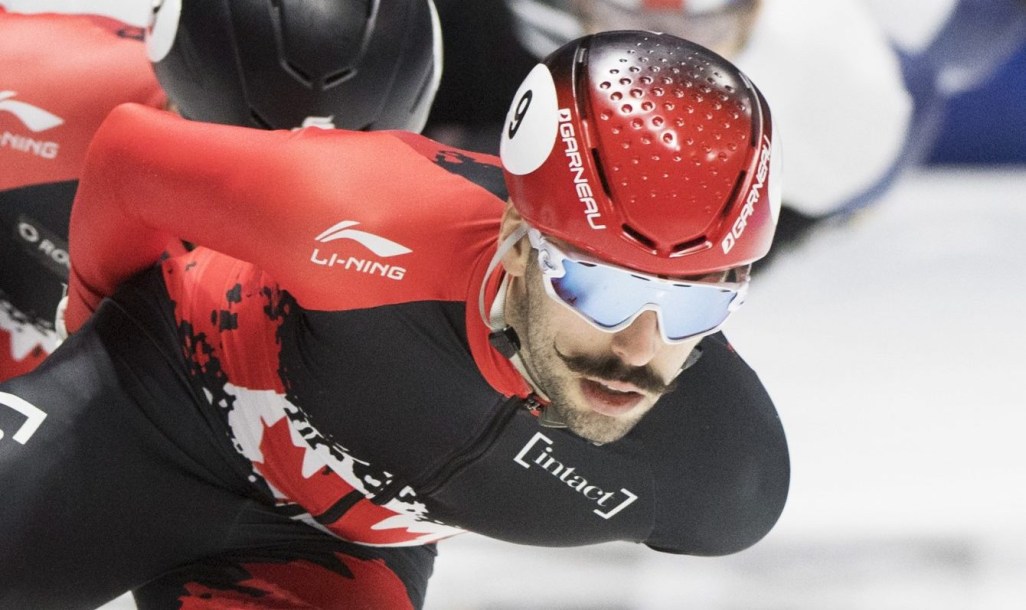 It's turning into quite the evening for 🇰🇷 with Choi Min Jeong taking her second 🥇 – in the Ladies 500m – to make it three out of three for her country so far at the #FourContinents.

On the women’s side, two Canadian women landed on the podium in the 500m event. Alyson Charles captured silver with a time of 43.787 seconds, while Courtney Lee Sarault took home bronze in 44.007 seconds. Choi Min Jeong of Korea landed atop the podium (43.684).

Canadian fan favourite, Kim Boutin pulled out prior to this weekends competition due to a knee injury.