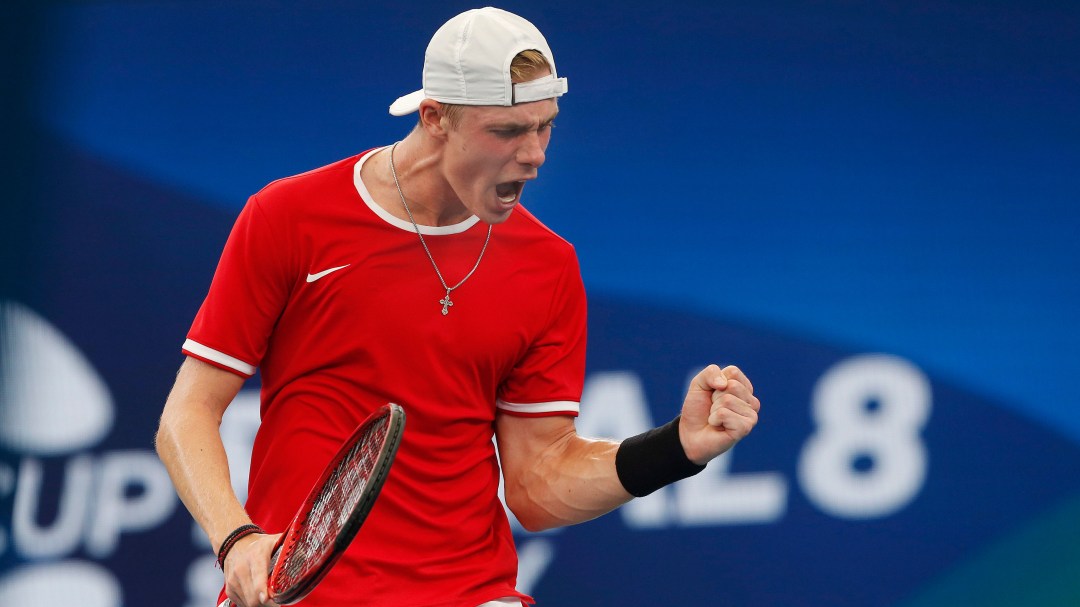 Did you know that how far athletes advance in each tennis tournament until the conclusion of the 2021 French Open will impact who we see compete at the Olympic Games in Tokyo?

If not, read on for the answers to some of the most frequently asked questions about the updated Olympic qualification process for tennis at the Tokyo 2020.

When will we know which tennis players are qualified for Tokyo 2020?

The ATP and WTA rankings on June 7, 2021 will determine most of the entries for the men’s and women’s singles and doubles draws at the Olympic Games. This will be on the Monday immediately following the French Open. 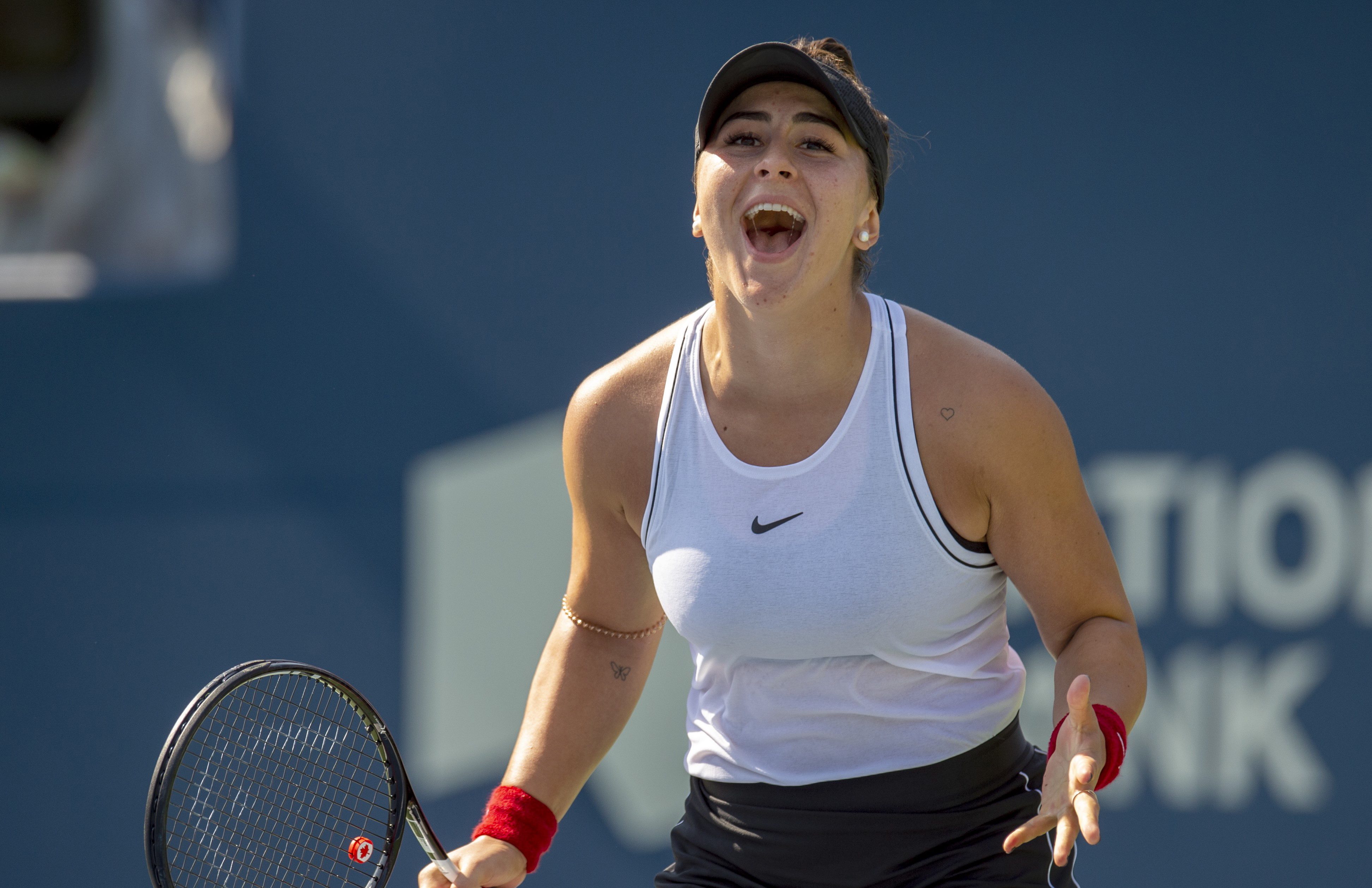 Bianca Andreescu of Canada celebrates her victory over Kiki Bertens of the Netherlands during Rogers Cup tennis tournament action in Toronto on Thursday August 8, 2019. THE CANADIAN PRESS/Frank Gunn

How many tennis players can Canada qualify for Tokyo 2020?

The maximum team size for each NOC is six men and six women. Within that, there is a maximum of four entries per NOC in each singles event and two teams in each doubles event.

How many tennis players will qualify for Tokyo 2020?

The overall maximum quota for the Games is 86 men and 86 women.

The men’s and women’s singles draws will each include 64 athletes.

Of these, 56 will qualify based directly on their ATP or WTA singles ranking. Because of the maximum quota for each NOC, an athlete could be ranked outside of the top 56 and still qualify for the Olympic Games if other countries have too many highly ranked players.

Six of the remaining spots ensure representation from all continents, such as the first- and second-place finishers from the 2019 Pan American Games. One is held for an Olympic gold medallist or Grand Slam champion who was unable to qualify directly but is still ranked in the top 300. The final spot is reserved for the host country, if they do not have a direct qualifier. 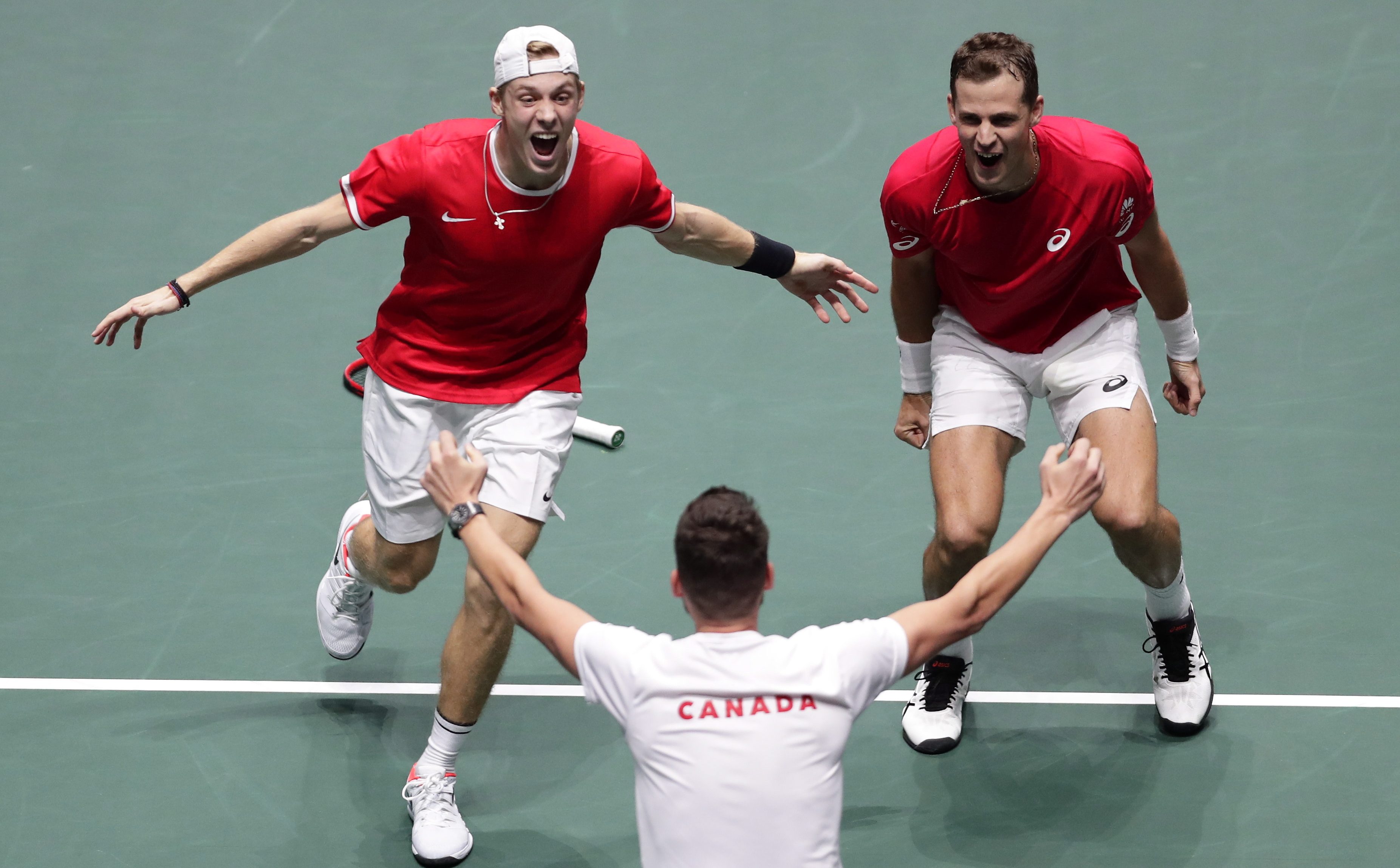 The men’s and women’s doubles draws will each begin with 32 teams.

A combined ranking of teams will be used to fill out the doubles fields, with one spot reserved for the host country.

Mixed doubles will have 16 teams in its draw, but these teams will all be comprised of athletes who have qualified for Tokyo 2020 through the men’s and women’s singles and/or doubles events. Entries will be based on the combined ranking of each team once everyone is on-site.

How do tennis rankings work?

The ATP and WTA rankings are usually updated every Monday, calculated using a player’s results from the preceding 52 weeks.

When tournaments began to be cancelled due to the COVID-19 pandemic, both the ATP and WTA froze their rankings as of March 16, 2020. This meant that all rankings would remain the same until the tours resumed play and results would be counted dating back to and including the 2019 Indian Wells tournament.

For this year, the rankings will be based on a 22-month period, from March 2019 to December 2020. For the singles rankings, men will have their best 18 results counted while women will count their best 16. If a player competes at the same tournament twice in the new rankings window (i.e. 2019 and 2020 US Open), only one result will be counted.

Points added in 2020 will remain on a player’s ranking for 52 weeks or until the event is played again in 2021, whichever comes first. Should the 2021 season be impacted by COVID-19, further adjustments will be considered. For more information, you can check out this FAQ from the ATP on the rankings adjustments.

For a full breakdown of the ranking points available in each type of tournament, you can visit the ATP and WTA websites.