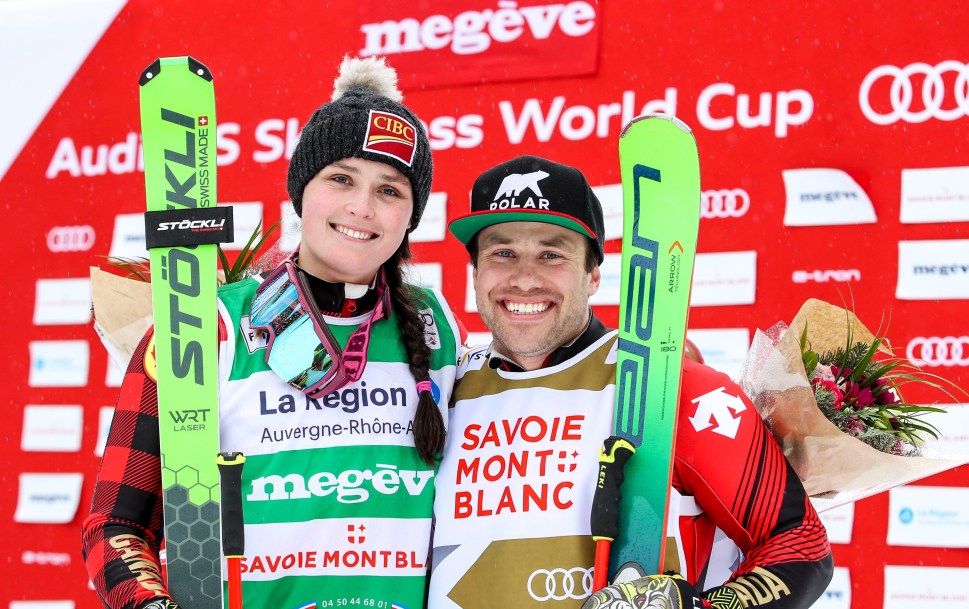 Double gold for Thompson and Drury in Megève, France

Both Marielle Thompson and Kevin Drury are bringing home gold medals from the FIS Ski Cross World Cup in Megève, France on Saturday.

The unstoppable Kevin Drury does it again – watch him taking the win ahead of Frenchman Bastien Midol and German Tim Hronek.#fisfreestyle #skicrossworldcup #drurydoesitagain pic.twitter.com/3Zka7ZTzuY

Drury celebrates 688 points in the World Cup standings. This puts him 234 points ahead of Switzerland’s Ryan Regez. Since there are only two more competitions remaining in the season, Drury is the Ski Cross World Cup overall winner of the season and he will claim the Crystal Globe.

The next World Cup event starts on February 22nd in Sunny Valley, Russia.

In her first year of ski cross racing, India Sherret represented Canada at the 2012 Winter Youth Olympic Games in…