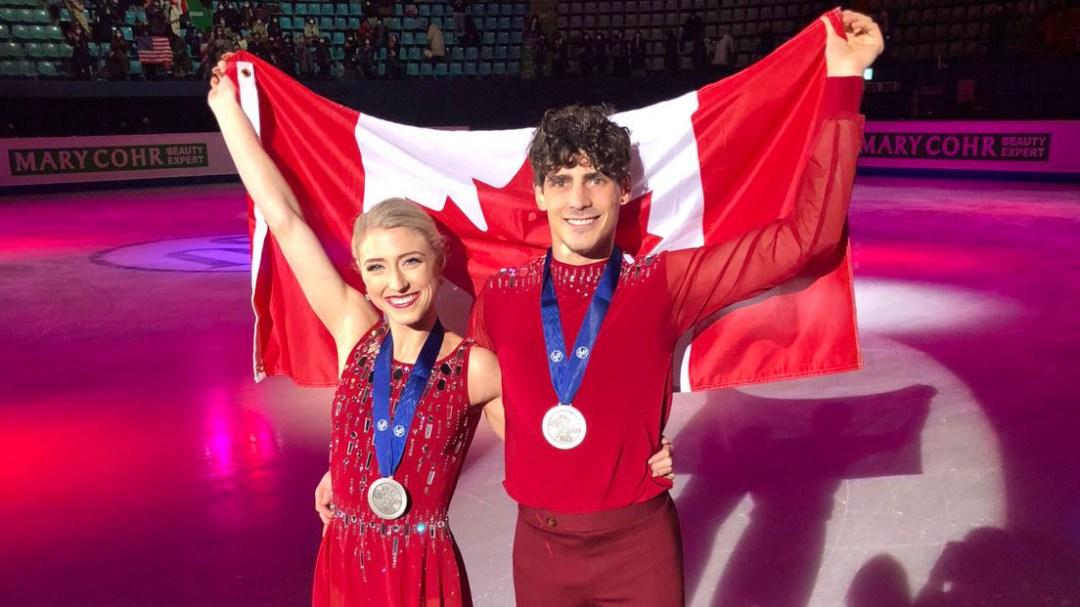 Gilles and Poirier skate to silver at Four Continents Championships

The duo had a total of 210.18 points, three points behind winners Madison Chock and Evan Bates of the United States. Another American pair, Madison Hubbell and Zachary Donohue, finished behind the Canadians with 208.72 points.

After the rhythm dance, Gilles and Poirier were in third place, but put on a strong free dance to jump into second for the silver medal.

The duo have won two medals at the Four Continents Championships before — a silver in 2014, and bronze in 2019.

Also competing in ice dance were Marjorie Lajoie and Zachary Lagha, who finished in fifth, along with Carolane Soucisse and Shane Firus who were seventh.

Competition continues through Sunday at the Waikiki Mokdong Ice Rink.