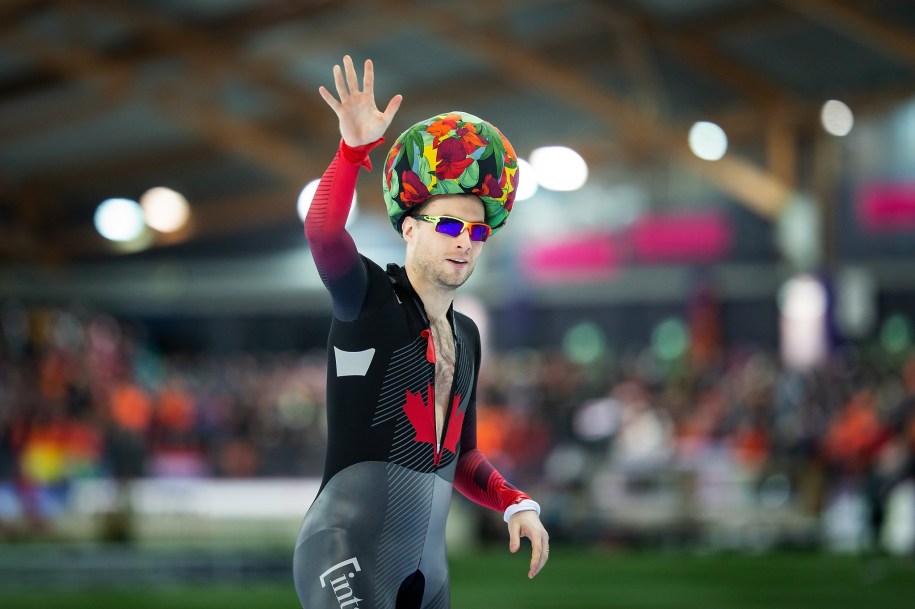 Dubreuil is crowned vice-champion at the ISU World Sprint Championships on Saturday in Hamar, Norway.

Laurent Dubreuil got off to an impressive start at the inaugural Championships on Friday and his success continued through Saturday, winning second in the overall standings (137.700) behind Japan’s Tatsuya Sinhama (137.465). He is the first Canadian to reach the overall podium at the World Sprint Championships since 2008. He is only the fourth Canadian to reach the men’s overall podium in the event’s 50 year history.

Laurent Dubreuil crowned vice-champion at the World Sprint Championships in Norway! Only the fourth ever Canadian to reach the podium at that event, joining Jeremy Wotherspoon, Mike Ireland and Gaétan Boucher! pic.twitter.com/89JMUmWYIJ

“My two 500m and my 1000m today were exceptional races for me. I was able to manage everything around me to finish second at the World Sprint Championships, my favourite competition and the hardest and more stressful competition of the season, by far. It’s been quite a season so far, with second overall here and my third career world championship medal! I’m excited for next weekend!”

Tatsuya Shinhama (JPN) 🇯🇵 💐 is back on the podium alongside Laurent Dubreuil (CAN) 🇨🇦 💐 and this time with Min Kyu Cha (KOR) 🇰🇷 💐 following the men’s second 500m sprint.
Check out all the results from the weekend 👉 https://t.co/lhuQNG0LzH #WorldSpeed #SpeedSkating pic.twitter.com/FvFyRL6zRm

“I had really good 500-metre race today and I’m happy with my result,” Dubreuil said. “I knew I had the legs as I’ve been feeling good all week long”.

On the women’s side, Kaylin Irvine finished as the top ranked Canadian woman, with a career-best ninth place. Competition at the Sprint/Allround Championships wraps up on Sunday in Norway, with the allround races.