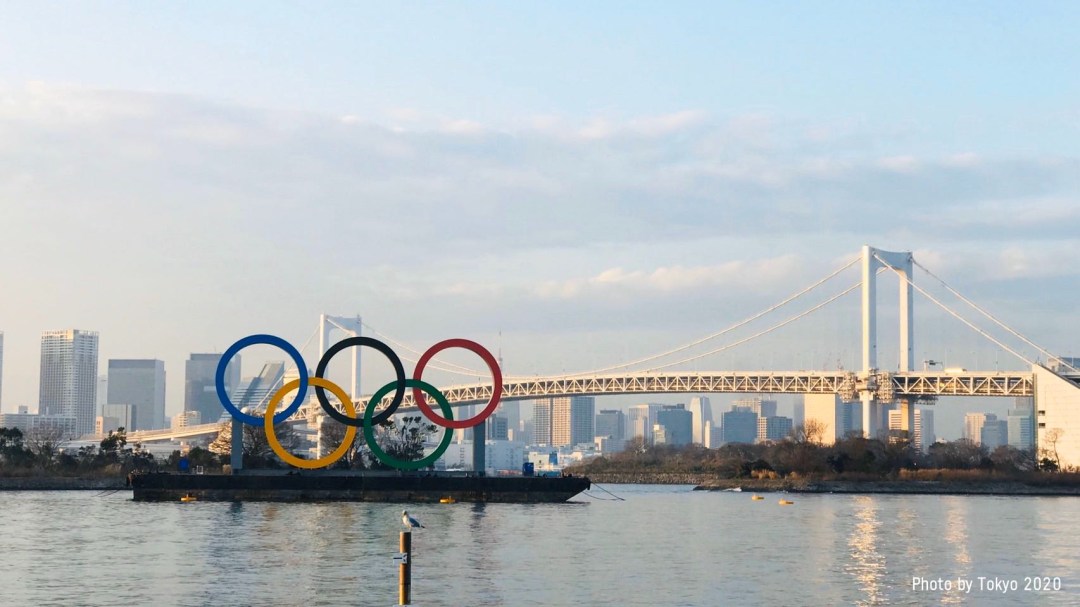 The postponement of the Tokyo 2020 Olympic Games brings with it many questions.

So many, that it would be impossible to answer them all at once!

In part one of our FAQ, we’ll dive into when the Games will now take place and the challenges postponement presents, including some of the complexities involved in the qualification process.

To learn more about what postponement means for the torch relay and fans, click here for part two of our FAQ.

We’ll do our best to bring you updates as the International Olympic Committee (IOC) and Tokyo 2020 Organizing Committees provide answers to these questions and more that arise with moving such a massive event.

What will the Tokyo 2020 Olympic Games be called now? 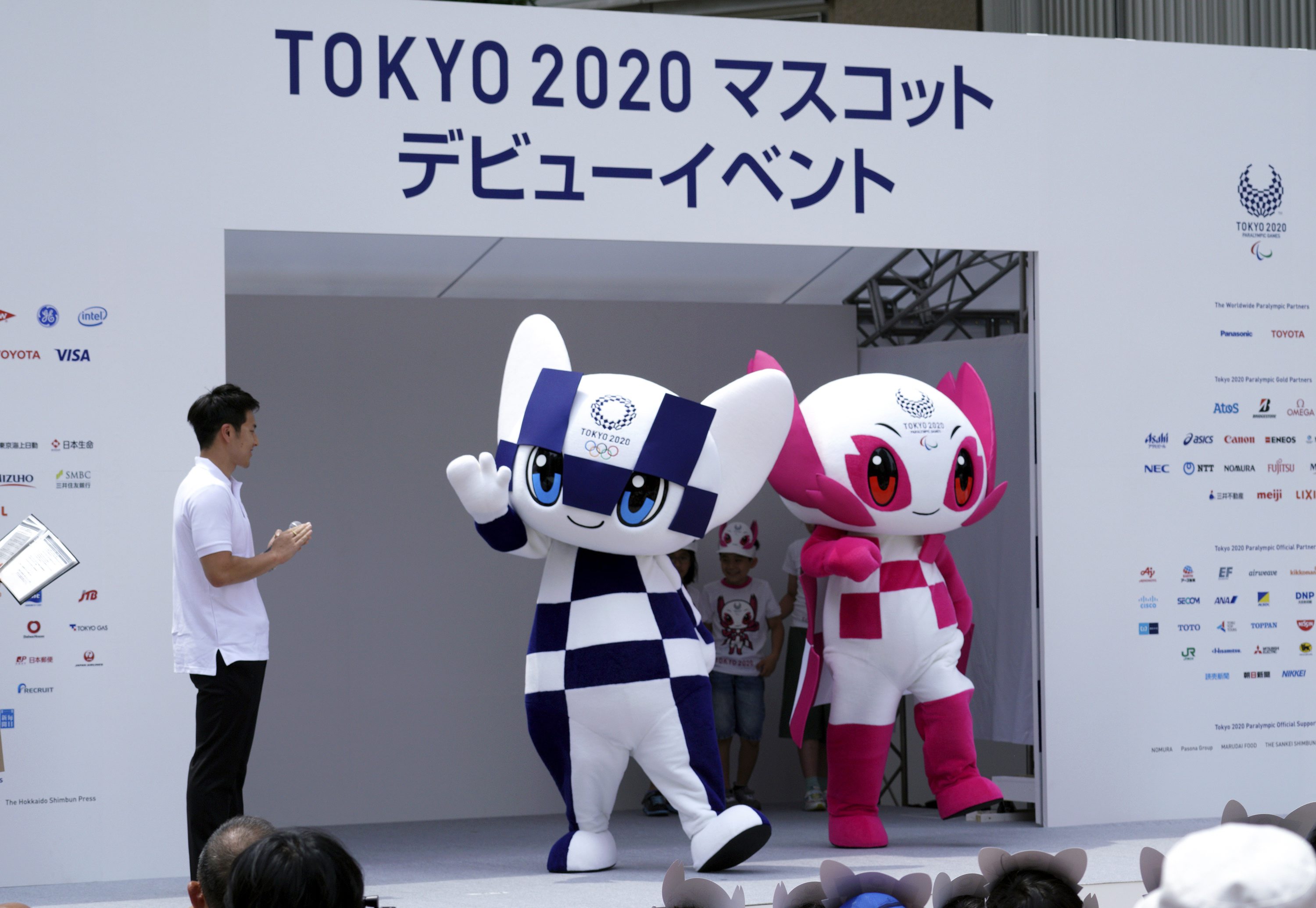 What will be the new dates for the Tokyo 2020 Olympic Games?

The IOC announced on March 30, 2020 that the Olympic Games would take place almost exactly one year later than originally planned, with the Opening Ceremony on July 23, 2021 and the Closing Ceremony on August 8, 2021.

What are some logistical challenges presented by postponement of the Games?

The IOC created a task force named “Here We Go” to work through all of the complexities that have to be considered. Those include the international sports calendar as well as the availability of accommodations, venues, equipment, and workforce, which would include both paid employees and volunteers. IOC President Thomas Bach has referred to it as a “huge jigsaw puzzle”.

Will Team Canada compete at the Olympic Games in 2021?

Team Canada intends to prepare for and compete at the rescheduled Tokyo 2020 Olympic Games. In response to the postponement, Team Canada said “We are confident that when the time comes, the IOC and the Tokyo 2020 organizing committee will deliver world-class Games that celebrate the Olympic and Paralympic values and unite and inspire the world… There may be no better way to move on from this most difficult time than seeing the world brought together through sport the way only a Games can.”

Will athletes who had already qualified for Tokyo 2020 hold onto those spots?

Prior to the postponement announcement, 57 percent of Olympic quota spots had been awarded, some to National Olympic Committees (NOCs) and some to specific athletes. The IOC has said those spots will remain allotted to the countries and athletes that earned them. You can see Team Canada’s quota spots thus far in our qualification tracker. 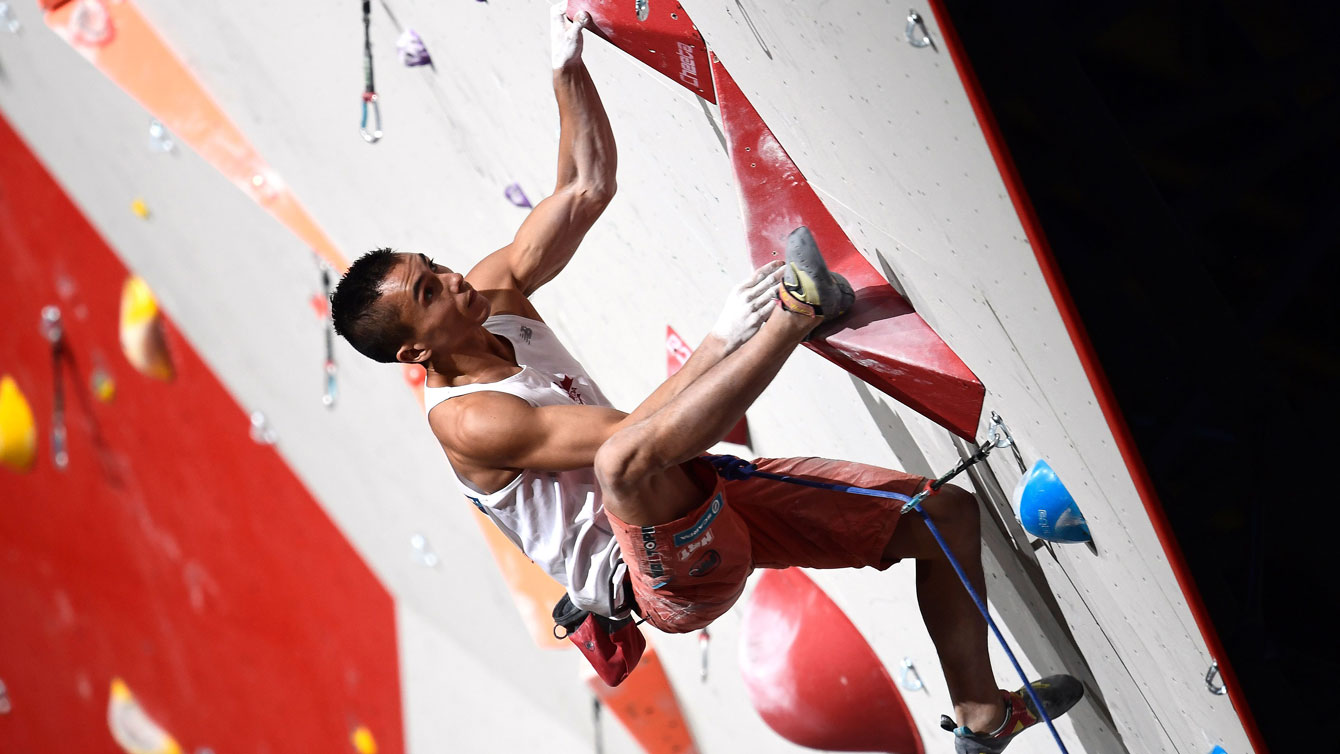 Sean McColl competes during the men’s lead at the indoor World Climbing Championships on September 15, 2016 in Paris. (MIGUEL MEDINA/AFP/Getty Images)

How will qualification be handled for sports that still have open spots for Tokyo 2020?

Though it is expected that the quotas available in each sport will not change, the IOC and international federations must figure out qualification pathways for sports that have either partially completed their qualification process or have not awarded any quota spots at all. There were approximately 5000 quota places still to be assigned prior to postponement.

For sports that use a world ranking list to award Olympic berths, new close dates will have to be determined along with the events from which results would count towards those rankings. Other sports will have global and continental qualification events in need of new dates following their cancellation this spring. The IOC has said that June 29, 2021 will be the absolute deadline for all qualification to be completed, however international federations can set earlier deadlines if they so choose.

For athletics, in which athletes must either achieve an entry standard in a specific event or sit high enough in the world rankings to qualify for the Games, there was some clarity provided by the international federation on April 7, 2020. World Athletics is suspending its qualification period inclusively from April 6 to November 30, 2020. Any results achieved in this period will not count towards Tokyo 2020 qualification. Athletes who had already met an entry standard will remain eligible for Olympic selection by their countries. Contingent on the world returning to normalcy, the qualification period will resume on December 1, 2020 and continue until May 31, 2021 for the marathons and 50km race walk and until June 29, 2021 for all other events.

Within Canada, team selection policies for all sports will be reviewed and adjusted as needed to ensure a fair nomination process for athletes for the rescheduled Games.

How will Tokyo 2020 postponement affect age eligibility for athletes in some sports?

This is another complication to be thought through as international sports federations revise their qualification systems. The IOC is giving international federations the authority to assess the age restrictions in their sports and adjust them by one year if they feel it is the best way forward and doesn’t present a safety or medical risk to athletes.

As one example, women’s artistic gymnastics requires that athletes be 16 years old by the end of the calendar year to be allowed to compete in senior events, the Olympic Games included. In the original qualification system, athletes had to be born on or before December 31, 2004. The FIG Executive Committee has said that “the age eligibility criteria in the Olympic qualification rules must be amended” to meet the federation’s own technical regulations, leading to the belief that athletes who turn 16 in 2021 will be eligible to compete at the postponed Olympic Games, despite being too young for when the Games were originally scheduled. An updated qualification system is still to be released.

For men’s soccer, which is supposed to be essentially an under-23 tournament, FIFA has maintained in its qualification system that athletes be born on or after January 1, 1997. This means that athletes who turn 24 in 2021 will not age out of their Olympic eligibility. 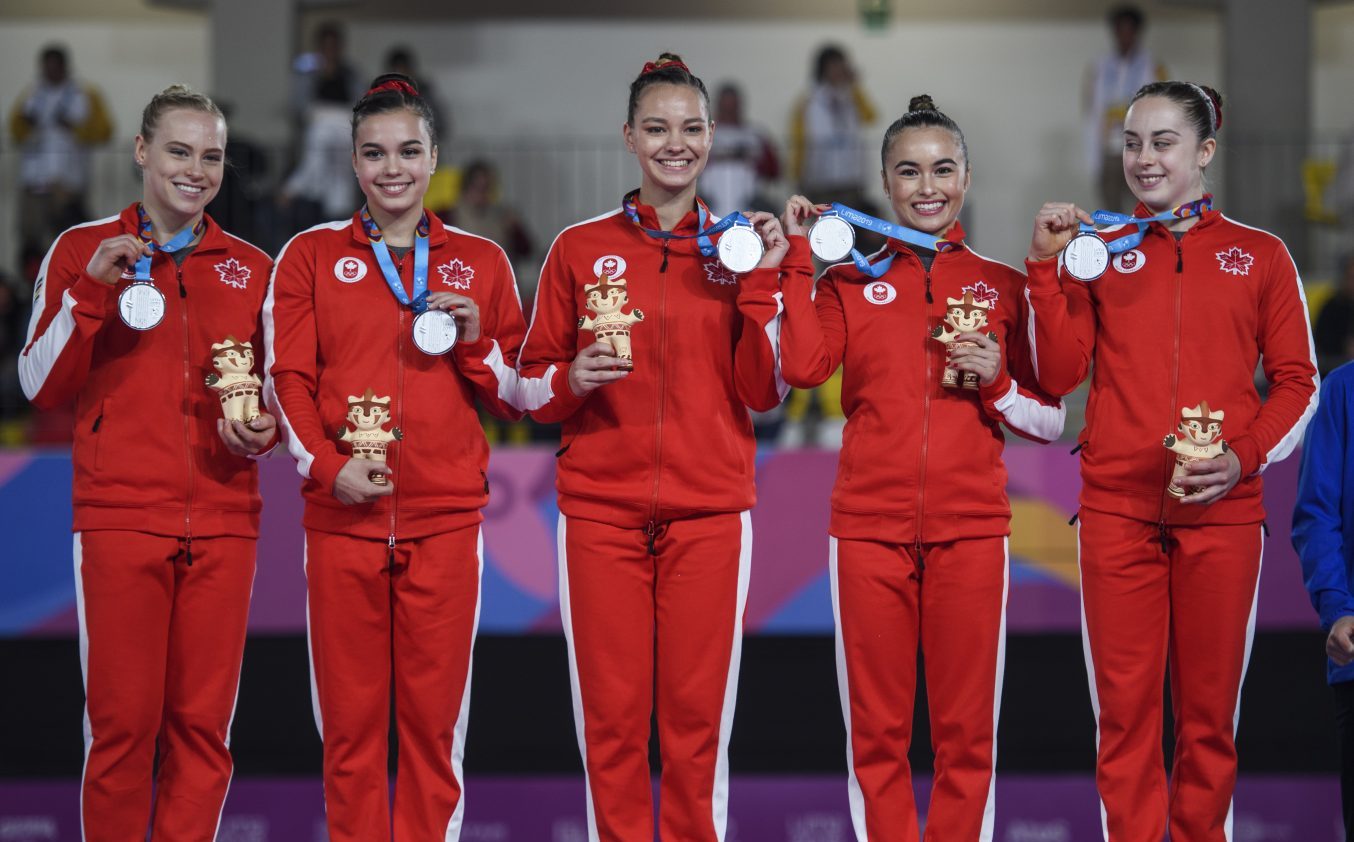 What impact will Tokyo 2020 postponement have on the sports calendar?

Moving the Olympic Games by one year will have a bit of a snowball effect, especially for its two biggest sports – athletics and aquatics (encompassing swimming, diving, water polo, and artistic swimming). Both sports hold biennial world championships, which were scheduled for the summer of 2021.

World Athletics has said that they will shift their next worlds – to be hosted in Eugene, Oregon – to July 15-24, 2022. These dates avoid a conflict with the 2022 Commonwealth Games (July 27-August 7) as well as the European Championships (August 11-21), with those three events now back-to-back-to-back.

FINA, the governing body for all aquatics sports, has announced that its next world championships will take place May 13-29, 2022 in Fukuoka, Japan.

Other sports will also have to adjust their calendars as many regularly scheduled competitions will now be in conflict with the new Olympic dates.

Will there be sports or events added to the Olympic program for Tokyo 2020?

The Olympic program that was set for Tokyo 2020 will not be changed from the 339 events approved by the IOC.