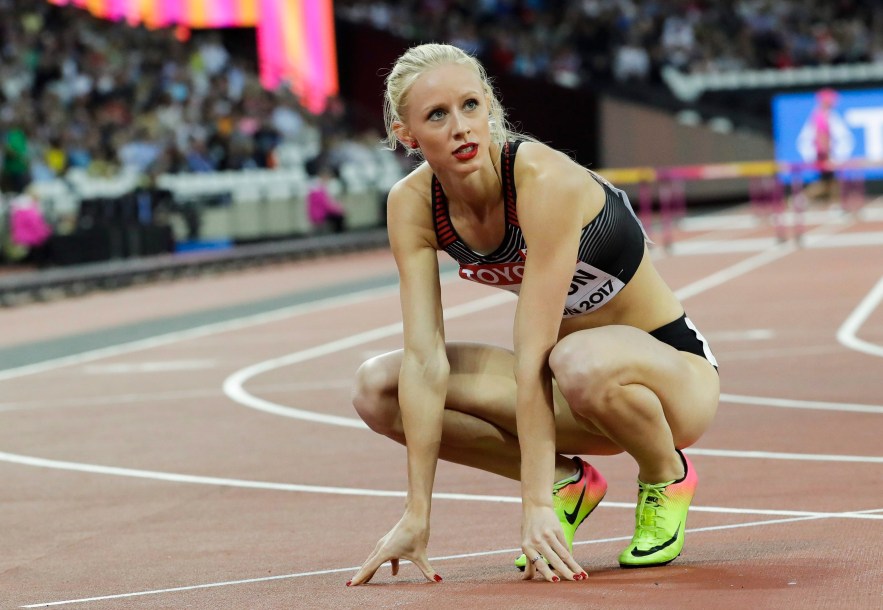 On Wednesday, Sage Watson and Marco Arop both competed on the World Athletics Continental Tour circuit in Europe.

Watson participated in the Gyulai István Memorial in Székesfehérvar, Hungary, claiming bronze with a time of 56.29s in the women’s 400-metre hurdles event. The national record holder finished behind the Netherlands’ Femke Bol (54.67s) and Ukrainian Anna Rzyhkova (55.86s).

This race is her first competition since the season was shut down in March due to the coronavirus pandemic.

After a GREAT start, Canada's @SageWats slips to third in the women's 400m hurdles at the World Athletics Continental Tour from Hungary

At the 2019 World Athletics Championships, Rzyhkova and Watson ran in the 400mH final, finishing seventh and eighth, respectively.

Later in the day Arop was also in action. He competed at the Irena Szewinska Memorial in Bydgoszcz, Poland, running to second place in the 800m 1:45.75. Great Britain’s Elliot Giles won the race with a season’s best of 1:45.18, while Australian Joseph Deng trailed Arop in third with 1:45.86.

This is Arop’s second competition in less than a week. He set a personal best last week at the first Diamond League stop of the season, clocking 1:44.14.

Arop and Watson will both be competing at the next Diamond League meet, happening this Sunday in Stockholm. 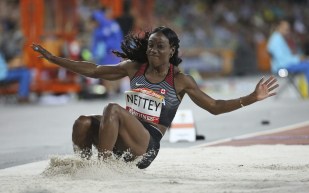