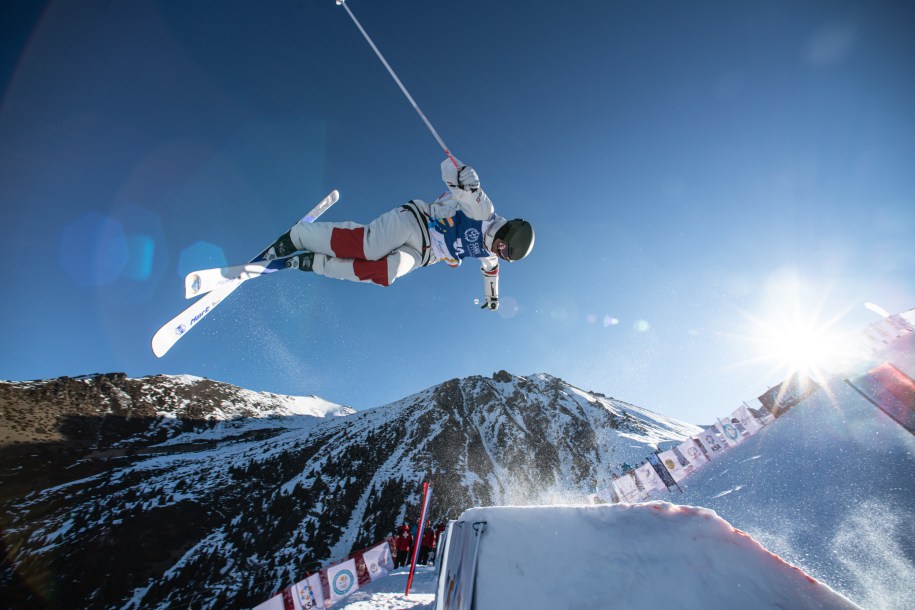 The men’s big and small finals were cancelled due to weather with low visibility.

Matt Graham of Australia (81.06) and Ludvig Fjallstrom (79.74) both claimed victory after winning their respected semifinal matchups. Canadian Jordan Kober (78.31) and American Bradley Wilson (80.05) shared the third step of the podium.

READ: Kingsbury to miss start of World Cup season after back injury in training

No big final matchup from Idre today, as the final phase of men’s competition had to be called off due to low visibility… Instead we have those epic semi-final battles to make it up to you for today’s capricious weather. Enjoy!⁰
SF1: Ludvig Fjallstrom 🇸🇪 vs Jordan Kober 🇨🇦 pic.twitter.com/ywCaMkxA0e

This wraps up the final day of competition in Idre Fjäll, Sweden. The next moguls World Cup is scheduled for January 28 – 29 on Canadian soil in Calgary, Alberta.