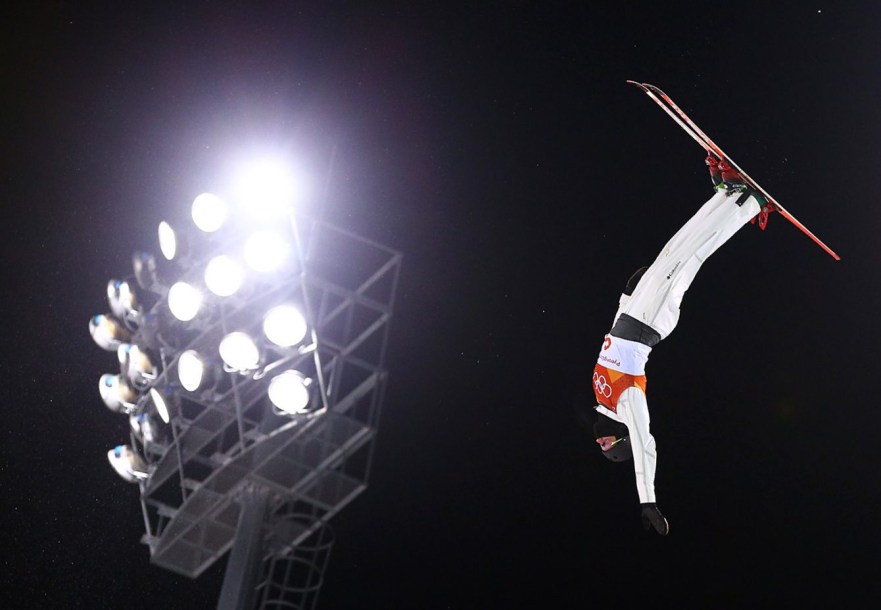 Lewis Irving landed on the third step of the podium at the FIS World Cup in Yaroslavl, Russia on Sunday in an exciting aerial competition.

The Canadian put up a final score of 120.36 points to capture the bronze medal in the men’s aerials single round competition. Ahead of him was host-country Russia’s Stanislav Nikitin in second with 123.98 points and fellow Russian Maxim Burov won the event with 125.34 points.

This is Irving’s first World Cup medal of the season and fourth career podium on the World Cup circuit. The 25-year-old completed a triple reverse with four spins, including two on the second jump, which allowed him to obtain 120.36 points in the super-final, bouncing back from his 17th place finish recorded on Saturday in the doubles program in Russia.

Competition at the brand new venue in Yaroslavl, Russia is the second of the 2020/21 FIS Freestyle aerials World Cup season. Next weekend the aerials World Cup will continue in Moscow, Russia with both the mens and women’s events.