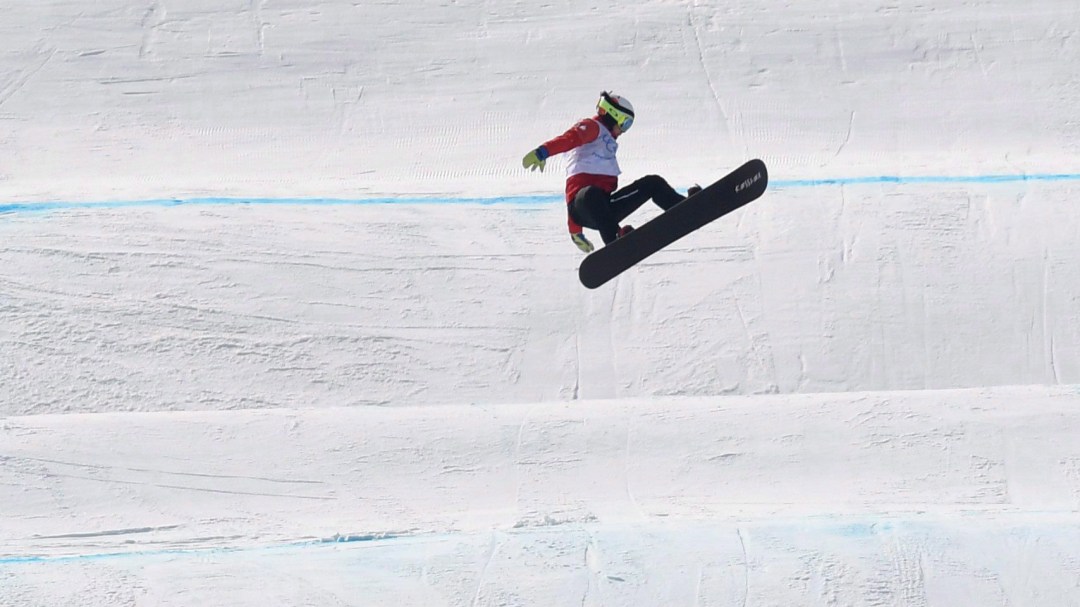 Eliot Grondin reached the second step of the podium at the FIS Snowboard Cross World Cup in Chiesa in Valmalenco, Italy.

The Quebec native was joined on the podium by Frenchman Glenn de Blois, the winner of Saturday’s event, and Italy’s Lorenzo Sommariva, who captured bronze on home snow.

This marks Grondin’s second career World Cup medal. The 19-year-old Olympian reached his first podium last January, where he raced to a silver medal in front of a Canadian crowd in Big White, B.C

The Snowboard Cross World Cup will continue through Sunday, January 24.