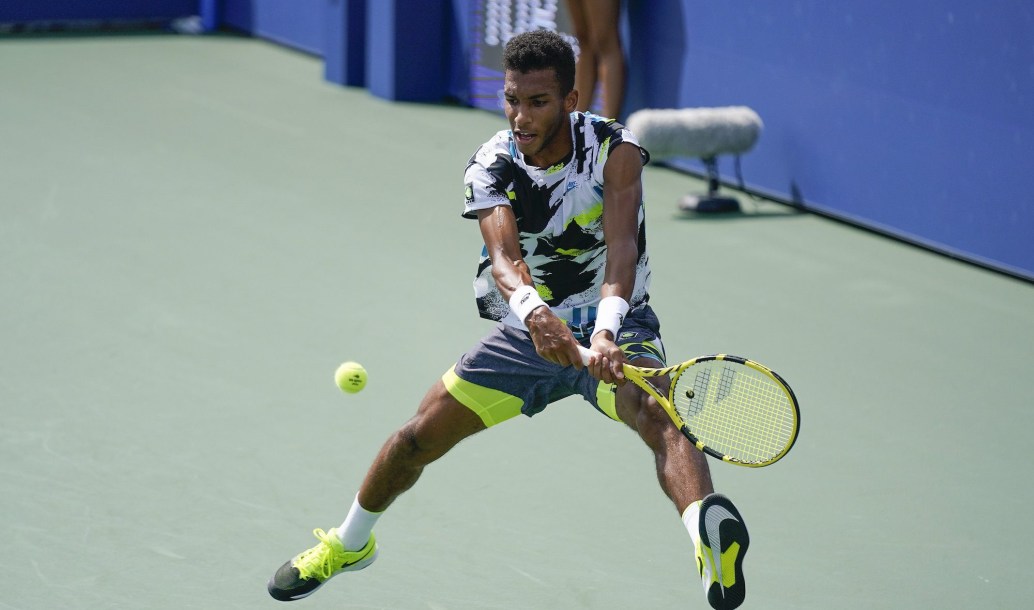 Félix Auger-Aliassime has advanced to the Murray River Open final after defeating Corentin Moutet of France 6-1, 6-2 on Saturday in Melbourne, Australia.

Third seed Auger-Aliassime is looking to capture his first ATP Tour singles title on Sunday, his seventh tour-level final (0-6). For their first meeting, the 20-year-old will face Britain’s Daniel Evans, who is also looking for his first ATP Single’s win after a comfortable semi-final victory of 6-2, 6-2.