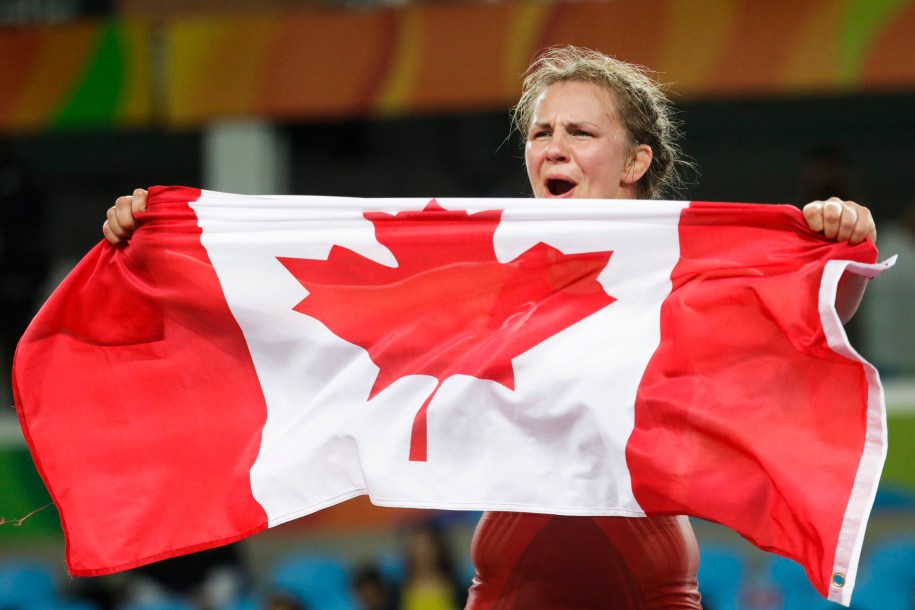 Erica Wiebe and Olivia Di Bacco reached the podium at the Outstanding Ukrainian Wrestlers and Coaches Memorial tournament on Saturday.

Wiebe defeated Anna Melnyk of Ukraine with her third pin of the tournament to capture the 76 kg bronze medal. To reach the semifinal, Wiebe won her first two matches by pin on Friday. In the 76 kg semifinal match, Wiebe lost to Aiperi Medet Kyzy of Kyrgyzstan by pin to advance to the bronze medal match.

Erica Wiebe captures bronze with her third pin of the tournament!

She defeated Anna Melnyk of Ukraine to reach a spot on the 76 kg podium!#WrestleKyiv21 pic.twitter.com/nOXrNA8EAM

Wiebe, who is the reigning Olympic champion in the 76 kg has already qualified for the Tokyo 2020 Games.

In the 68 kg final match, Di Bacco secured the silver medal, falling to Meerim Zhumanazarova of Kyrgyzstan. At the half way point, she lead 1-0 after scoring a point on a passivity call, but lost the match 1-1 by criteria. Each wrestler scored a point for passivity, but Di Bacco was unable to score after trailing on criteria.

To advance to the final, Di Bacco won the 68 kg semifinal against Irina Netrebe of Azerbaijan 7-2.

Competition in Ukraine wraps up on Sunday. Canadian wrestlers will be back on the mats in Italy from March 4 to 7 for the Matteo Pellicone tournament in Rome. 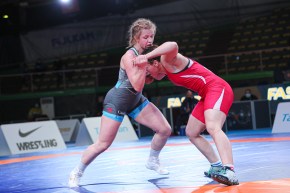