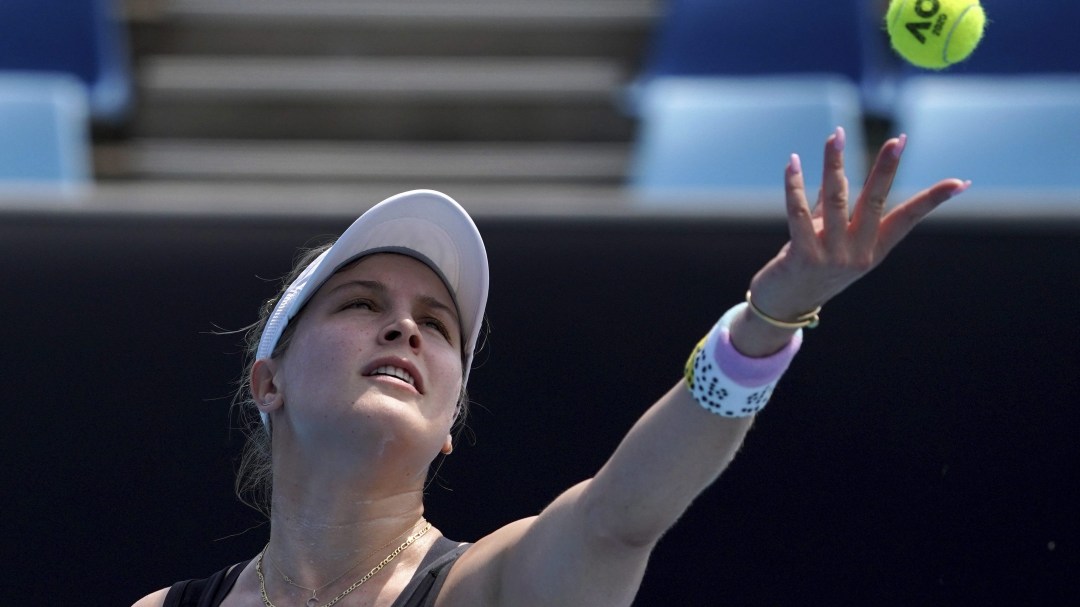 Bouchard played a dominant first set over Cocciaretto, breaking her opponent twice and earning 80% of her first-serve points. In the second set, Cocciaretto put up a fight against the Quebec native, forcing Genie to fight off three break points to tie things up. However, Bouchard stood firm to secure her victory.

Love the reaction. Second WTA final in less than a year! pic.twitter.com/9GxznApeiS

This win adds to Bouchard’s impeccable record so far this tournament. Since her first match, she has not dropped a single set.

READ: Bouchard advances to semifinals of WTA tournament in Mexico

Up next, the 27-year-old will take on Sara Sorribes Tormo of Spain in the final on Saturday night.

Meanwhile, this will be Bouchard’s  eighth career WTA final appearance and second in less than a year. She last reached a final at the Istanbul Tournament in September 2020.

Bouchard will be hoping to earn her second-ever WTA Title this weekend in Mexico. Her first came in 2014 in Nuremberg, Germany, where she topped Karolina Pliskova 6-2, 4-6, 6-3.