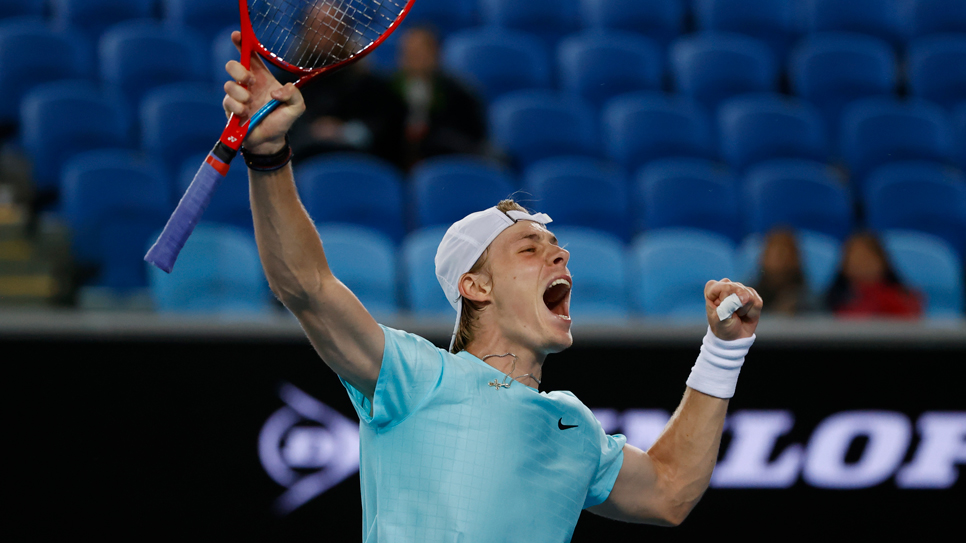 Denis Shapovalov is heading to the semifinals at the Dubai Championships after defeating France’s Jeremy Chardy 7-5, 6-4 on Thursday.

Shapovalov is the third seed for this tournament, and is currently ranked 12th in the world.

Also in competition yesterday were Milos Raonic, Félix Auger-Alisassime, both competing in the Mexican Open. Auger-Aliassime defeated Sebastian Korda 6-3, 6-4 to advance to the quarterfinals, where he will face Stefanos Tsitsipas. The two have faced each other four times, each winning two matches.

Leylah Annie Fernandez was also in action at the Monterrey Open, securing a spot in the quarterfinals after winning 6-1, 6-4 over Kristína Kučová. She will face Slovak Viktória Kužmová on Friday for a spot in the semifinals. Last month Fernandez reached a career high ranking of 86. 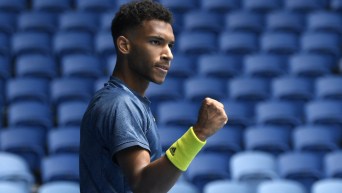