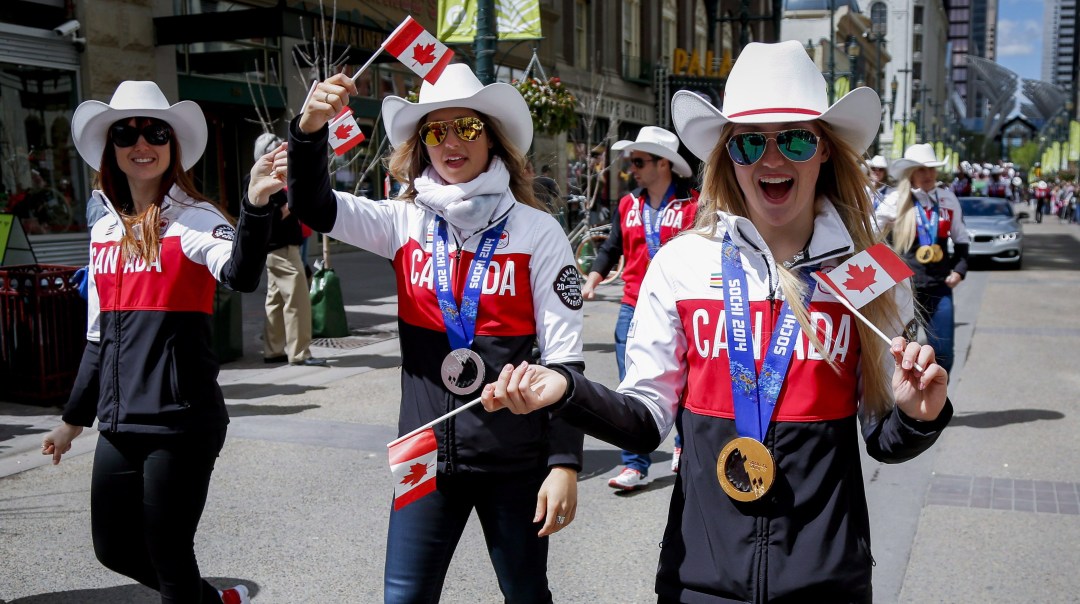 Alongside her sisters Justine and Chloé, Maxime Dufour-Lapointe fulfilled her dream of performing at Olympic Games in Sochi in 2014. The Dufour-Lapointe sisters will certainly have left their mark on the world of freestyle skiing by becoming the third trio of sisters to compete in the same individual event at the Olympic Winter Games.

It was one of the shining moments of Maxime’s career. The other highlight? Sweeping the podium with her sisters at home at the 2016 Val Saint-Côme World Cup. “I said to myself afterwards, all the effort I put in throughout my career was for that moment. I will cherish it for a long time to come,” Maxime told Olympic.ca. 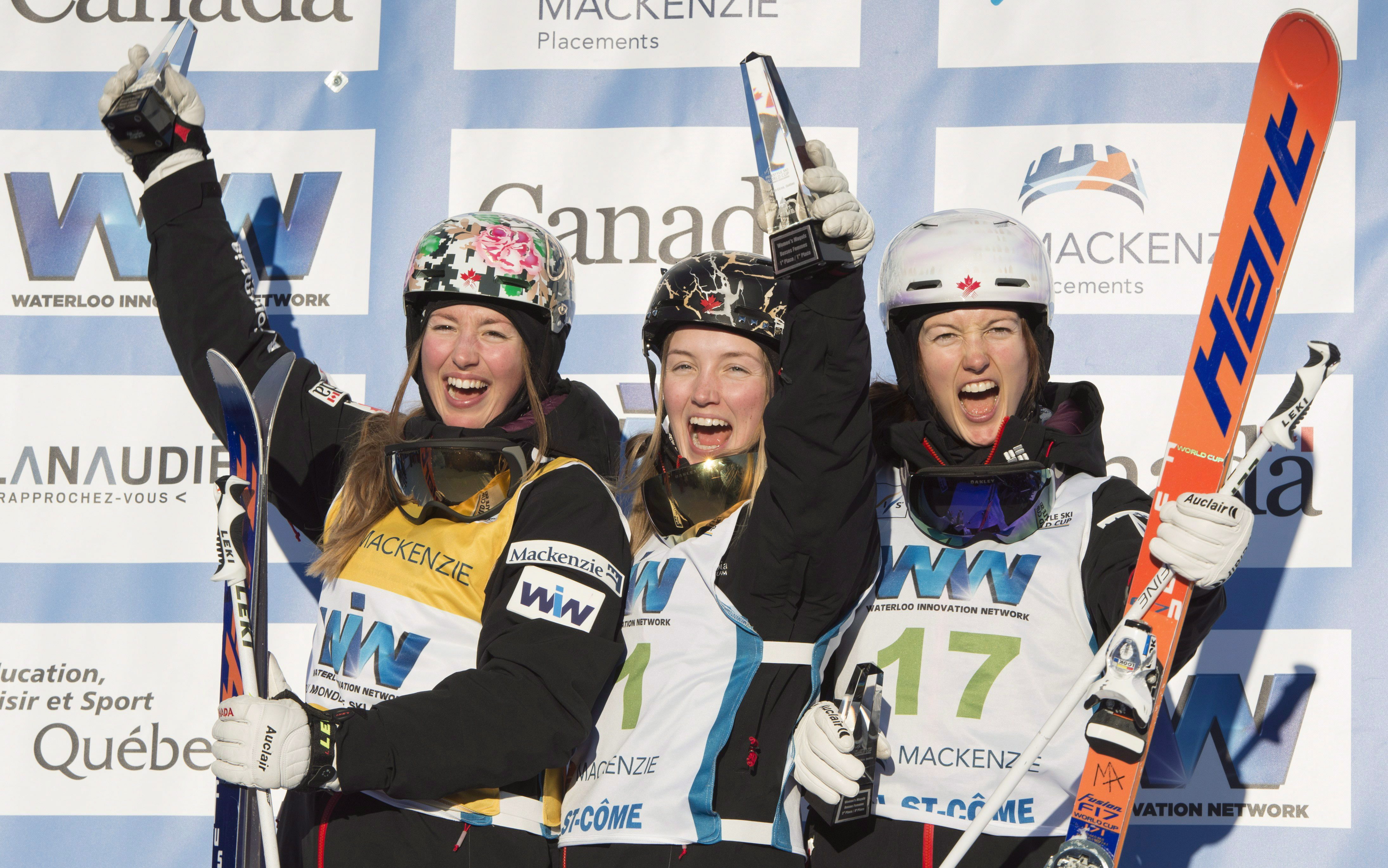 The Quebec moguls skier ended her career in 2018 with four World Cup podiums. What was the end of one chapter marked the start of a new adventure for the athlete.

Maxime has always dreamed of becoming a doctor. She decided to take eight years to complete her college education while pursuing her athletic career to ensure she had the necessary grades to be admitted to medical school. This strategy paid off, as today she is already at the end of her second year of medicine at Université de Montreal.

In fact, her past as an athlete has influenced her path in the broad field of medicine. “The human body fascinates me, it comes a bit from my past as an athlete,” she explained. “Now that I am moving forward in my medical education, I know that I will inevitably continue to work in sport or in a field more directly related to what is musculoskeletal. Maybe one day I’ll follow competing teams and take care of the athletes.”

The discipline that she developed as an athlete has been an asset to her over the past year. Due to the pandemic, the vast majority of her studies have been done remotely, a situation with which she was already very familiar. “I also realized that all my athletic tools: discipline, rigour, organization and resilience are strategies that I have developed to find balance over the years, and I have used them fully to adapt to COVID-19 and distance learning.” 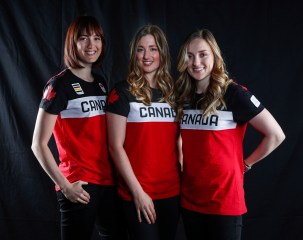 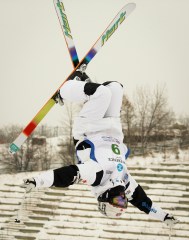 Outside of school, Maxime continues to have a strong presence on the ski slopes. For nine years now, the Dufour-Lapointe sisters have been organizing Camp 3SDL, a ski camp that welcomes 70 young girls aged 8 to 16 who share the same passion. The initiative was first developed with Ski Freestyle Quebec to motivate young girls to stay in the sport.

“It was a concern and a reality that many girls left competitive sports in their teens instead of continuing on to other levels. We wanted to raise awareness by being available, by sharing our experiences and our passion to make them want to accomplish their goals in sport as well as outside,” explained Maxime. 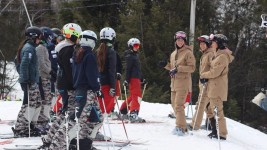 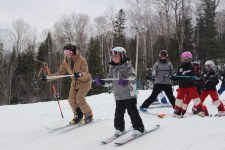 Thanks to the OLY Canada Legacy Grant they received this year, it will be possible for the Dufour-Lapointe sisters to accept more registrations. They will welcome up to 100 participants and be able to increase the number of ski instructors and provide adequate insurance.

For Maxime, skiing has always been about family and fun between her and sisters. This is precisely the atmosphere she creates with her sisters Justine and Chloé at 3DSL. Throughout the camp, they make sure to make it a day of sharing emotion and experience, person-to-person, by being approachable and available to the participants.

“We really appreciate this day; it allows us to see so many athletes growing up in the sport. We now count among our coaches young women who attended the first editions of Camp 3SDL.”

Suffice to say, the legacy that Maxime leaves today with the next generations of skiers is flourishing and that her future is bright. 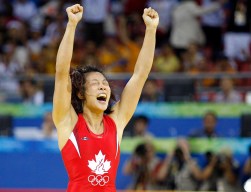