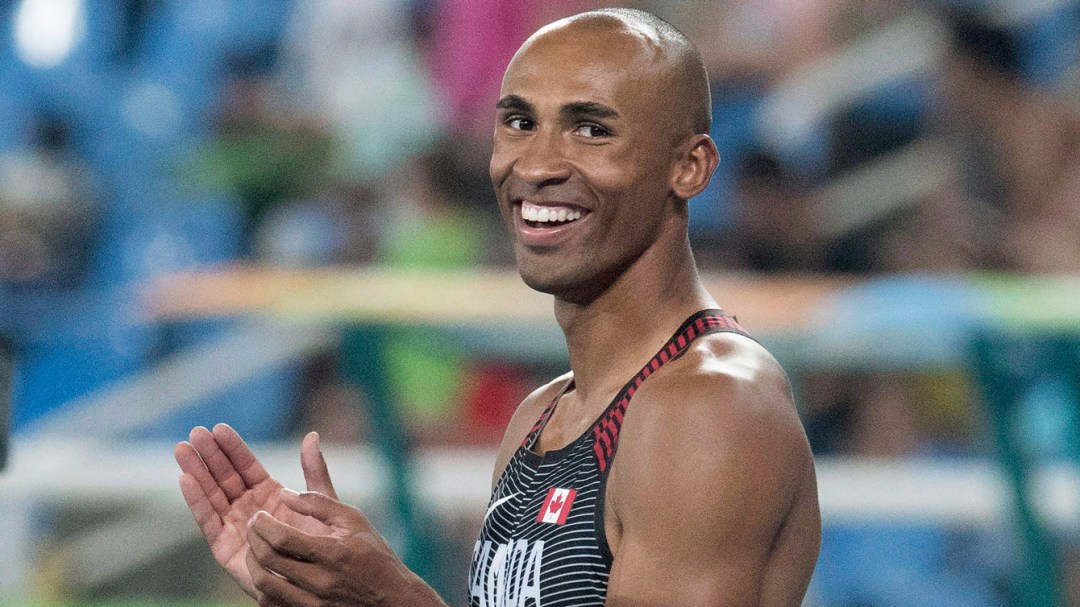 Warner, who returns to the decathlon season after two years off, concluded the competition with a first-place finish in the 1,500m. With his gold medal, the native of London, Ont. becomes the first athlete to win the Hypo Meeting six times. His final result of 8,995 points allows him to surpass his 2018 Canadian record (8,795 points). Notably, only three men have ever achieved a higher score.