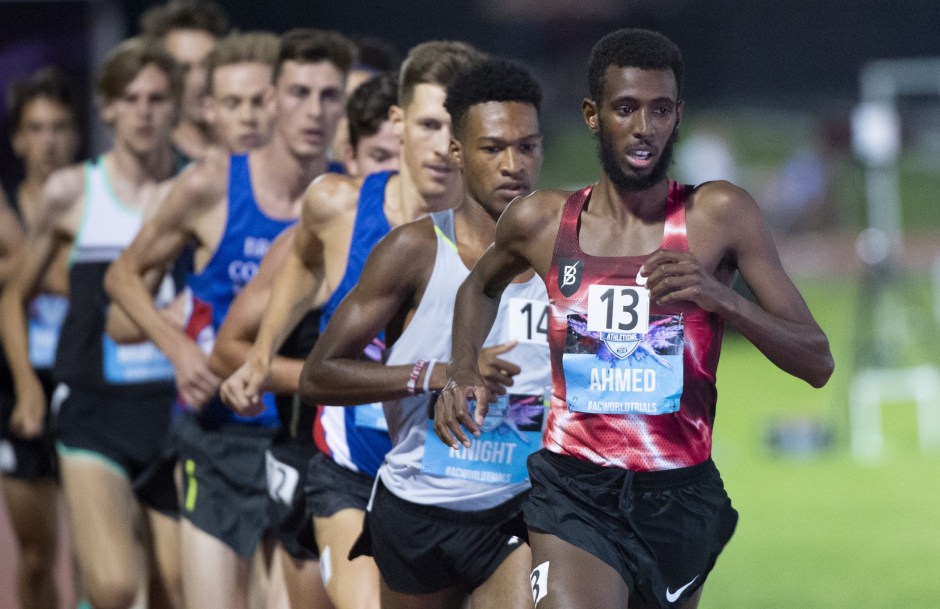 Long-distance specialist Mohammed Ahmed won bronze in the 5000m race at the third stop of the Diamond League circuit in Florence, Italy.

Norwegian Jakob Ingebrigtsen was the fastest with a time of 12 minutes and 48.45 seconds, which is the best time in the world this year. He was followed by Ethiopian Hagos Gebrhiwet, second with 12:49.02. Ahmed crossed the line third with a season’s best of 12:50.12.

Teammate Justyn Knight took fifth place with a personal best time of 12:51.93. He finished ahead of Uganda’s Joshua Cheptegei, the current world record holder in the event.

With a high fitness level thanks to her dance background, Jessica O’Connell stood on the podium at her first ever…