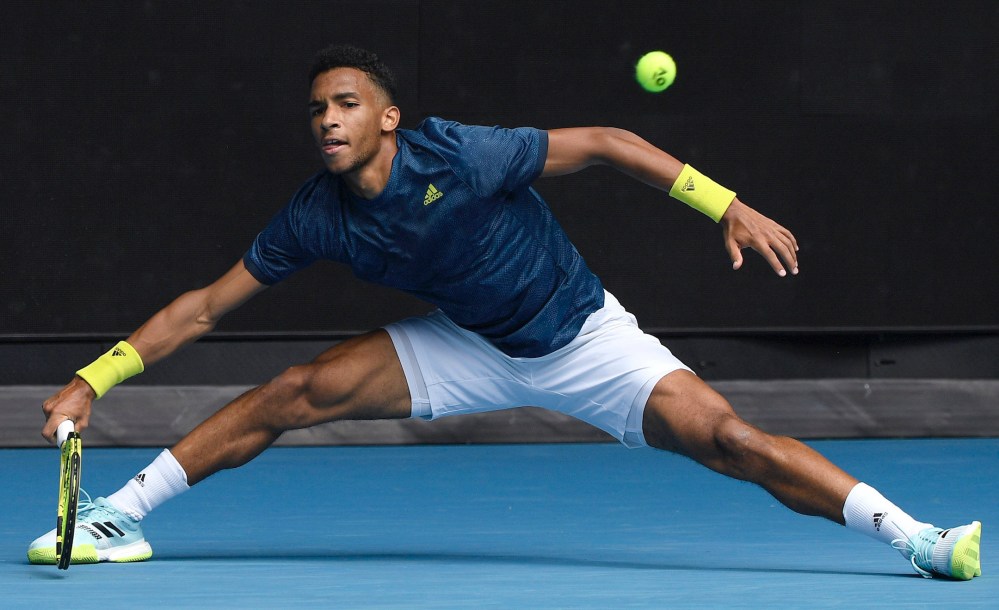 Félix Auger-Aliassime defeated American Sam Querrey in straight sets 6-4, 7-5 to reach the Stuttgart Open final in Germany. He advances to his second consecutive final of this tournament.

In another close matchup on Saturday, Auger-Aliassime continued his dominant play on the grass. He showed great composure by converting on break points when it mattered most.

In the 10th game on his first break point opportunity, he closed out the set 6-4. Onto the second, he broke Querrey once again. On the American’s serve and up 6-5, Auger-Aliassime converted on the lone break point of the second set and the eventual match-winner.

The 20-year-old Canadian played like a veteran. During the whole match he got only two chances to break his opponent’s service, but was able to convert both of these chances. He won 85 percent of points on his first serve and 89 percent on his second. He is now 11-3 on grass courts in his career.

In search of his first title, the Canadian will face 2014 Open champion Marin Cilic. In 2019, Auger-Aliassime played in his first Stuttgart Open final, but fell to Matteo Berrettini of Italy 6-4,7-6(11). He has reached eight ATP finals in his professional career. Due too the COVID-19 pandemic, the 2020 Stuttgart Open was not played.