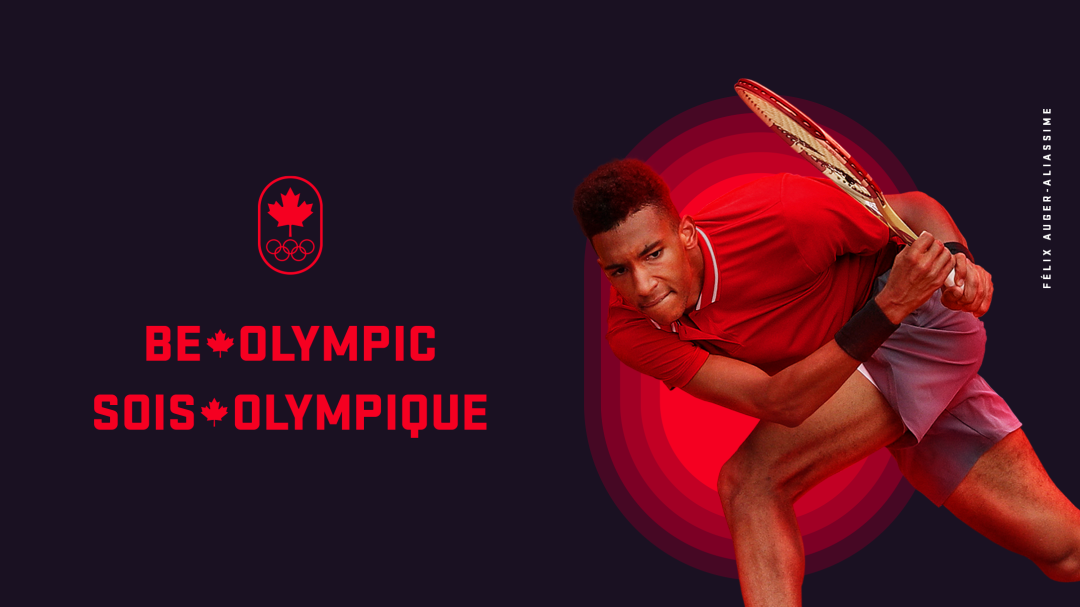 Félix Auger-Aliassime’s first career match against Roger Federer was a success on Wednesday in Germany at the Halle Open. The 20-year-old advanced to the quarterfinals with a 4-6, 6-3, 6-2 win.

In the first five games, both players each won their serve. Federer, after stopping an opportunity for Auger-Aliassime to break his serve in the sixth game, finally won the first set.

During the second set, Auger-Aliassime again had the opportunity to break Federer’s serve, and this time managed to make it happen. Federer was unable to come back from behind in this set, dropping the set 6-3.

At the start of the third set, Auger-Aliassime broke Federer’s serve twice and conceded no breaks when he was the server, to ultimately win the set 6-2.

Federer is the defending champion at this tournament, winning the title in 2019. The tournament was not held in 2020 due to the COVID-19 pandemic.