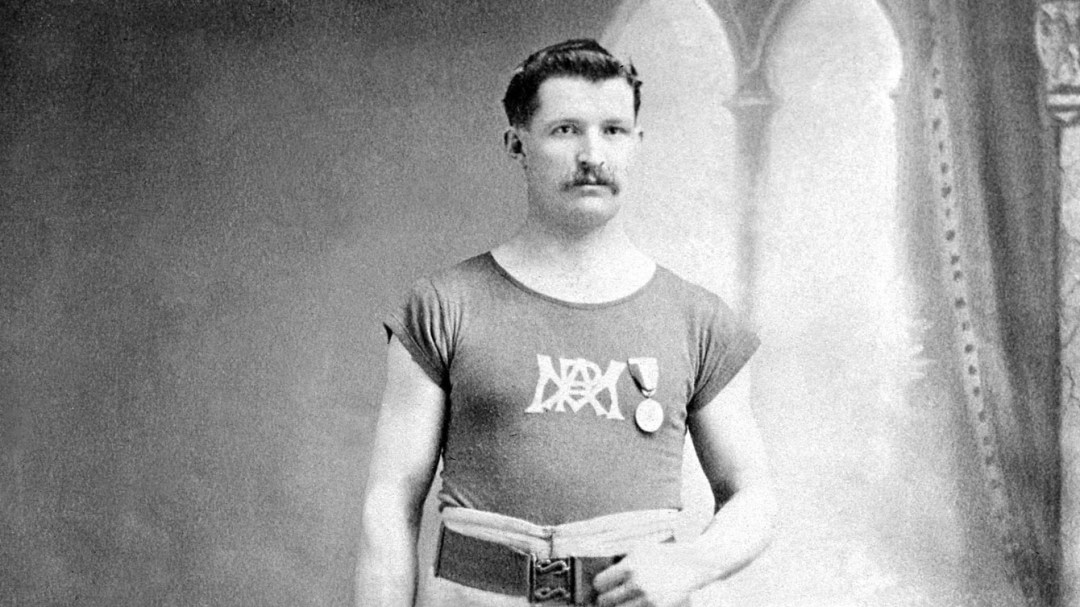 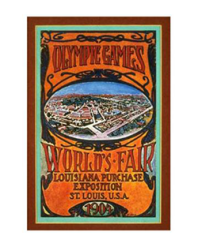 Games of the III Olympiad

Chicago was initially named the host city of the 1904 Olympic Games, however St. Louis had already scheduled a World’s Fair to celebrate the 100th anniversary of the purchase of the Louisiana territory from France. After the organizers of that Louisiana Purchase Exposition threatened to stage a competing international sports tournament, the IOC decided to move the Olympic Games to St. Louis. That led to a repeat of the mistakes from 1900. The Olympic competitions were spread out over four-and-a-half months and lost within the chaos of the World’s Fair. There were half as many nations represented as four years earlier and many events included only American athletes.

There is one major lasting legacy from the 1904 Games, as they were the first at which gold, silver, and bronze medals were awarded for first, second, and third place, respectively. These were also the first Olympic Games at which African athletes competed.

A contingent of 43 Canadian athletes brought home six medals. Among the highlights: Montreal policeman Étienne Desmarteau (pictured above) was one of just two non-Americans to win gold in a track and field event when he claimed top spot in the 56lb weight throw; the Galt Football Club scored 11 goals while allowing none to go undefeated and win the gold medal; Canadian lacrosse teams claimed two medals, as the Winnipeg Shamrocks won gold and the Mohawk Indians won bronze; George Lyon won gold in the last Olympic golf tournament prior to the sport’s return at Rio 2016.