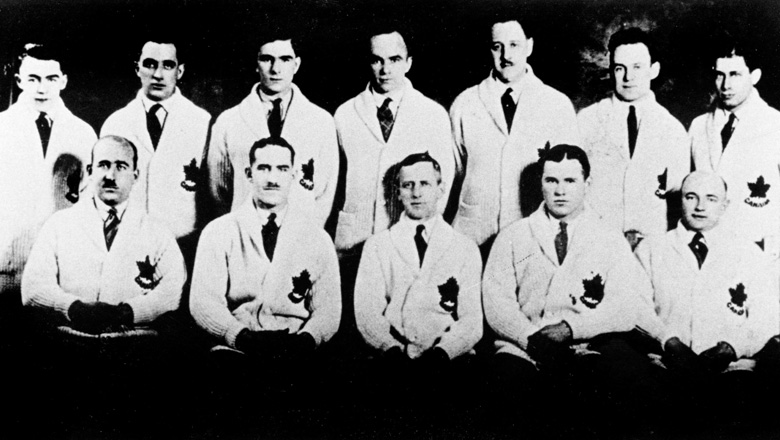 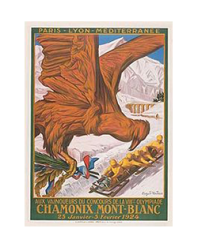 Under Secretary of State Gaston Vidal

Enjoying a growing popularity in the early 20th century, winter sports were introduced to the Olympic Games at London 1908 where the availability of artificial ice allowed figure skating to be contested. Ice hockey followed at Antwerp 1920. But there was hesitation in staging a complete Olympic Winter Games. The Scandinavian countries were concerned they would undermine their Nordic Games while modern Olympic founder Pierre de Coubertin also objected.

But in June 1922, the French Olympic Committee (hosts of the 1924 Olympic Games in Paris), held a congress with representatives from skiing, skating, and ice hockey. A motion was passed to stage “International Sports Week 1924” in Chamonix. Although not originally called Olympic Games, the competitions were under the patronage of the International Olympic Committee. Following their great success, they were retroactively recognized as the first Olympic Winter Games when the IOC amended its charter in May 1925 to continue holding such an event every four years.

Among the more than 250 athletes in Chamonix were 11 Canadians: one speed skater, two figure skaters (including Canada’s first ever female Olympian Cecil Smith), and the nine men who made up the Toronto Granites hockey team. The Granites won their first three Games, outscoring their opponents 85-0. After a 19-2 win over Great Britain, they defeated the United States 6-1 to defend the gold medal from Antwerp 1920. Harry Watson was the star of the Canadian team, scoring 37 goals himself in the five games.

When canoeing as a demonstration sport at the 1924 Olympic Games in Paris, Canadian paddler Roy Nurse finished on the…