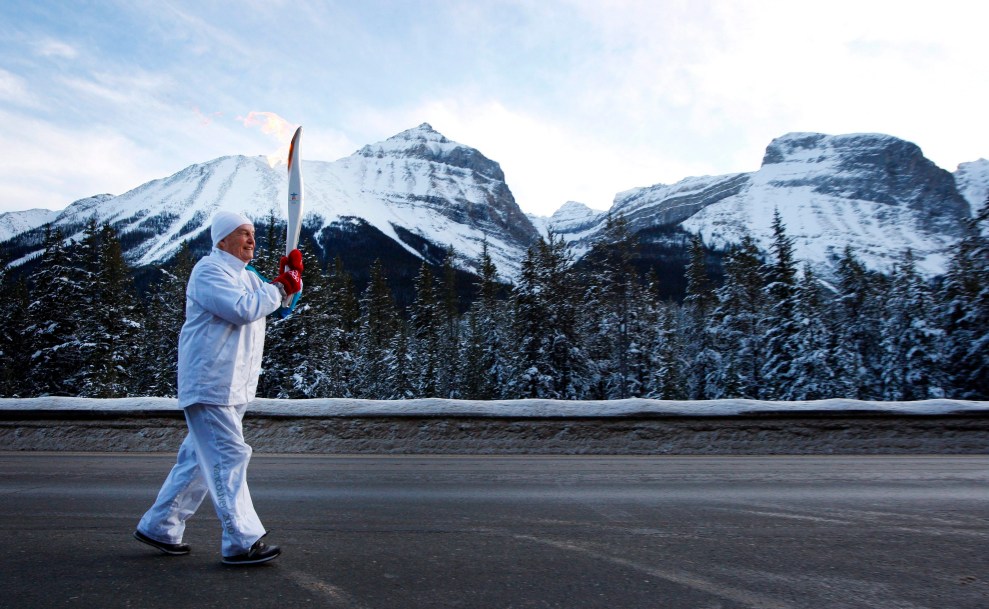 RBC has been involved with the Canadian Olympic Movement since 1947 and is proud to be the longest-standing corporate supporter of Canada’s Olympic Team.

Supporting amateur sport in Canada from playground to podium, RBC helps in the development of athletes who compete at home and abroad. RBC has become a leader in developing the next generation of Olympians through RBC Training Ground, launched in 2016 in cooperation with the Canadian Olympic Committee and Canadian Olympic Foundation. Athletes between the ages of 14 and 25 are tested in speed, strength, power and endurance by National Sport Organizations and the Canadian Olympic Paralympic Sports Institute Network to help partnering sports uncover athletes with Olympic potential.