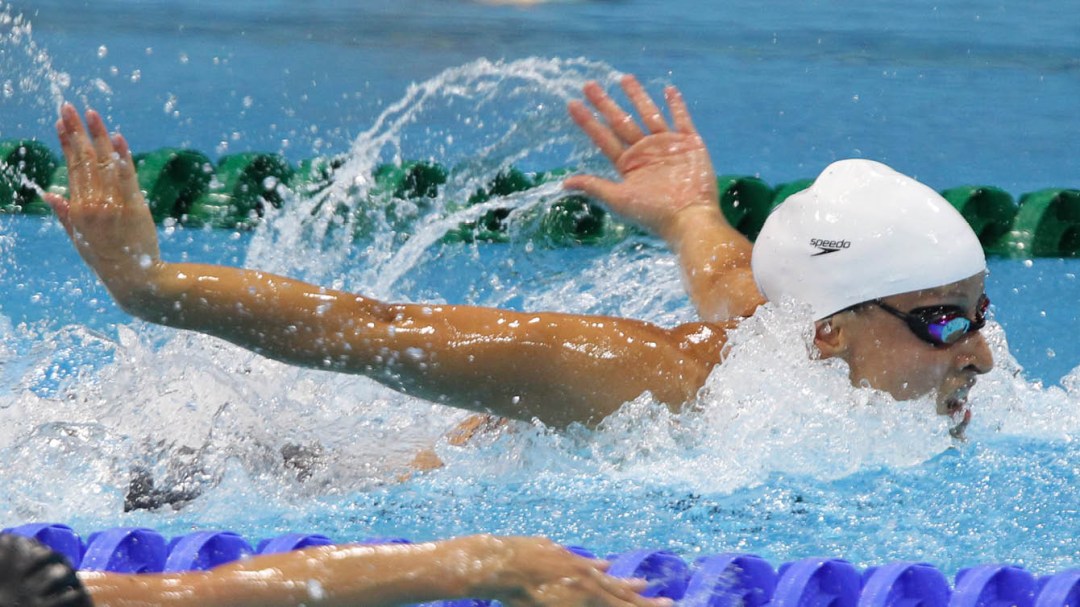 The 16 swimmers qualified for Team Canada based on their performances at the 2019 Canadian Swimming Trials that took place from April 3 to 7 at the Toronto Pan Am Sports Centre.

Head coach Rob Pettifer says Team Canada will be a mixture of young swimmers and some veterans.

“It’s a balancing act,” said Pettifer, who is also the head coach of the Richmond (B.C.) Rapids Swim Club. “Pan Ams will allow them to have a Games experience in a smaller capacity and provide them with the opportunity to race internationally in a very competitive environment.”

For some Canadian swimmers, performances at the Pan Ams could build their confidence as they work towards earning a spot on the team competing at the Olympic Games Tokyo 2020.

“There will be a number of athletes that will have very realistic shots to make that team in Tokyo next year,” Pettifer added. “It’s all about moving that line forward.”

The Canadian open water swimming team will be announced at a later date.

Lima 2019, which will run from July 26 to August 11, will bring together approximately 6,700 athletes from 41 nations of the Americas and feature 62 disciplines in 39 sports. It will be the largest sporting event ever held in Peru.

Prior to being named to Team Canada, all nominations are subject to approval by the COC’s Team Selection Committee following its receipt of nominations by all National Sport Federations in late June 2019.