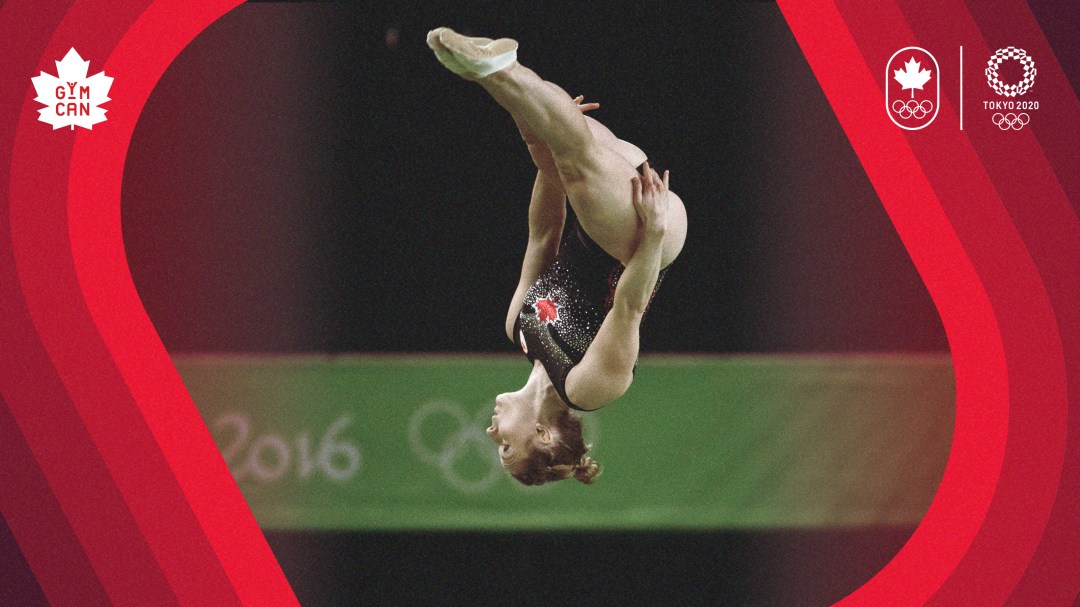 MacLennan secured a quota spot for Canada in women’s trampoline through her performance at the 2019 World Championships, held in the Ariake Gymnastics Centre — the Tokyo 2020 gymnastics venue. MacLennan finished fourth in the semifinals to advance to the final. The top eight athletes (one per country), secured a quota spot for Tokyo. Smith also qualified for that final in eighth place, which secured her spot in Tokyo after the conclusion of the qualification process and the reallocation of quota spots.

“I am incredibly excited to be named to the Olympic Team and to have the opportunity to compete in my fourth Olympic Games,” said MacLennan who went on to capture a bronze medal in the final of those 2019 World Championships and who enters Tokyo as the defending Olympic champion in women’s trampoline. “So much has happened in the last five years but what hasn’t changed is my love for the sport and the support from those around me. I’m so grateful to the people around me who have supported me through the entire process. I am honoured to once again have the opportunity to represent Canada and all of the communities it represents.”

“It’s a huge relief to have qualified for these Games after a long wait,” said Smith, who only learned she had earned her spot in mid-June this year. “Qualifying for the Olympics means I’ll have the chance to share with the world how hard I’ve been training this year, and also to show myself what is really possible when I put everything on the line and try my best to reach a goal.”

MacLennan made history at the Rio 2016 Olympic Games when she became the first trampolinist to win back-to-back Olympic gold medals (winning her first gold at the London 2012 Olympic Games). She also became the first Canadian woman to win two gold medals in an individual event at the summer Games and the first Canadian athlete to successfully defend an Olympic title at the summer Games.

Smith will be making her Olympic debut in Tokyo, after being an alternate in 2012 and failing to qualify for the team in 2016. She has grown stronger in recent years, earning a gold at the Lima 2019 Pan American Games and a bronze at a World Cup competition in Baku, Azerbaijan shortly before the COVID-19 pandemic shut the world down.

Since trampoline made its Olympic debut at Sydney 2000, Canada has stood on the podium at every Olympic Games, winning seven medals total. Dave Ross coached all of those athletes and will be coaching again in Tokyo. Karen Cockburn, who is now the National Team Director for Trampoline Gymnastics at Gymnastics Canada, captured her first medal — a bronze — at those Sydney Games, along with her now husband, Mathieu Turgeon, who also captured bronze. Cockburn captured silver at the Athens 2004 and Beijing 2008 Olympic Games, while Jason Burnett captured silver at Beijing 2008, followed by MacLennan with her gold medals from London 2012 and Rio 2016.

The women’s trampoline competition in Tokyo will take place on July 30 (Day 7) at the Ariake Gymnastics Centre.

“As always, Canada once again has a one-two punch in this sport. I can’t wait to watch Sam and Rosie rise, twist and flip above it all,” said Team Canada’s Tokyo 2020 Chef de Mission, Marnie McBean. “Not one of Rosie MacLennan’s Olympic journeys has been without huge obstacles and yet she has always come through with dominating talent and a smile. As the vice-chair of the COC Athletes’ Commission, it’s clear that she is highly regarded by her peers as one who listens and one who leads. I wouldn’t be surprised to see her as a Chef de Mission one day.”

The coaches nominated are: