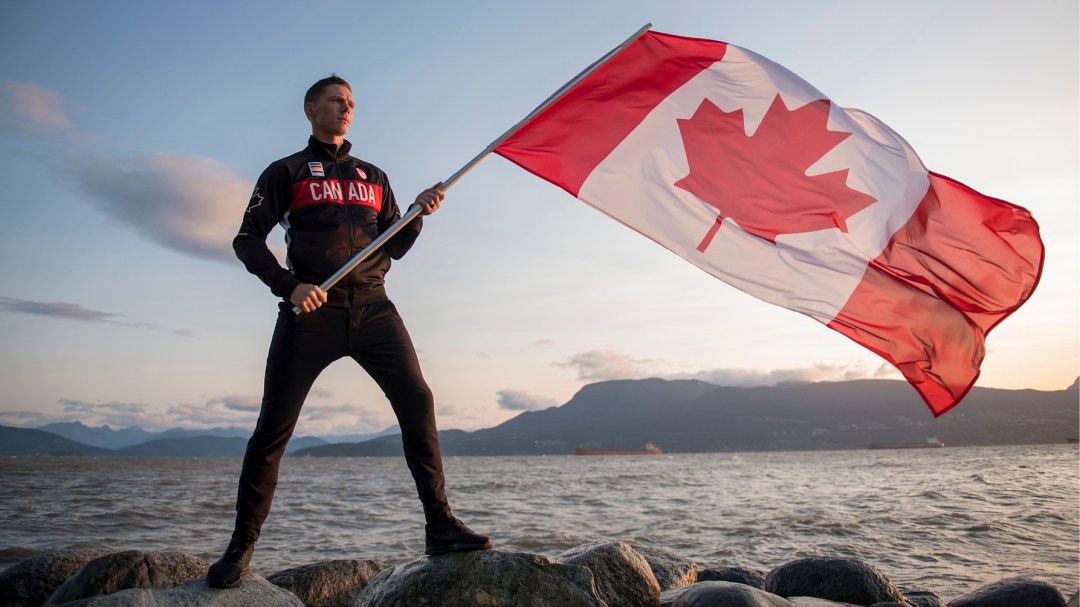 LIMA, PERU (July 23, 2019) – Vancouver native Scott Tupper is one of the most accomplished field hockey players in the world and arguably one of the greatest Canada has ever seen. Since making his first international appearance in 2005, Tupper has played more than 300 games for Canada – the fourth athlete in Canadian field hockey history to do so. Over his 14 years as a member of the men’s national field hockey team, of which he has been captain for eight, he has seen it all.

But the call he received two weeks ago came as a surprise for the 32-year-old.

“I was a little bit shocked, flattered and excited,” said Tupper. “It’s an incredible honour, and for the COC to give me the opportunity, I’m immensely grateful”

Now that he has had time for the news to sink in, he’s ready to make most of the opportunity.

“I certainly had a few nerves the first day or so, but I’m very proud and feeling privileged to have the honour. While it’s an individual distinction, it’s indicative of our team’s past success and I’m really looking forward to representing our program and our country at the Opening Ceremony.”

Among his athletic achievements, Tupper is a two-time Olympian (Beijing 2008, Rio 2016), three-time Pan American Games medallist (2007 gold, 2011 silver, 2015 silver) and five-time Pan American All Star – one of only two athletes in the Pan American region to have received five consecutive nominations.

It’s his commitment off the pitch however that caught the attention of Team Canada’s Lima 2019 Chef de Mission Douglas Vandor, who sits on the Flag Bearer Selection Committee and was the one to break the news to Tupper.

“It was an honour for me to call Scott and give him the news that he was going to be the flag bearer for Canada at the Opening Ceremony of the Lima Games,” said Vandor. “Not only has he had outstanding performances at three consecutive Pan American Games, but his involvement with his sport off the field as a coach and mentor to Canada’s next generation of athletes made him the perfect choice.”

Tupper coaches at the club, academy and junior national levels and is always willing to give his time at workshops and training camps. In 2018, he was appointed to the International Field Hockey Federation’s Athletes’ Committee in recognition of his respect for his sport and his peers.

In what will be his fourth Pan American Games appearance, Tupper knows he doesn’t have many Games ahead of him, making the development of the next generation of field hockey players all the more important to him.

“I’ve been fortunate to learn from a lot of great coaches during my time in the Canadian program and I think it’s important to pay it forward,” explained Tupper. “I enjoy helping out with the NextGen group so that they can move on and take their place on the national team soon, and continue to carry the program forward.”

“I’ve been privileged to play for Canada for a long time. I look forward to one day cheering on a new group of athletes and seeing them have success on the international stage.”

Tupper believes the Field Hockey Canada program is headed in the right direction too.

“I think the future is bright. We have a broad base of players at the U-21 level and they come from all over the country. Quebec has a strong junior program now that has been winning gold at the national championships recently, while when I was a junior the province didn’t have teams. It’s great to see, and I hope we can have a strong national team for many years to come because of it.”

For Team Canada, the Lima 2019 Pan American Games, which kick off with the Opening Ceremony on Friday, not only represent a vital step in the development of next generation athletes but are in the Tokyo 2020 qualification process for 22 sports including field hockey. The Games are also the biggest stage for athletes competing in non-Olympic sports including bowling, racquetball, roller sports, squash, taekwondo (poomsae), waterski and wakeboard.

“It’s such an exciting time when all the athletes from across Canada, from all the different sports, congregate in one place,” said Vandor. “Bringing such a team together and having the entire delegation in one place makes you so proud to be Canadian.”

“The Opening Ceremony is truly a special way to kick off the Games and Scott is going to make us all proud by carrying the maple leaf and leading the team into the stadium.”