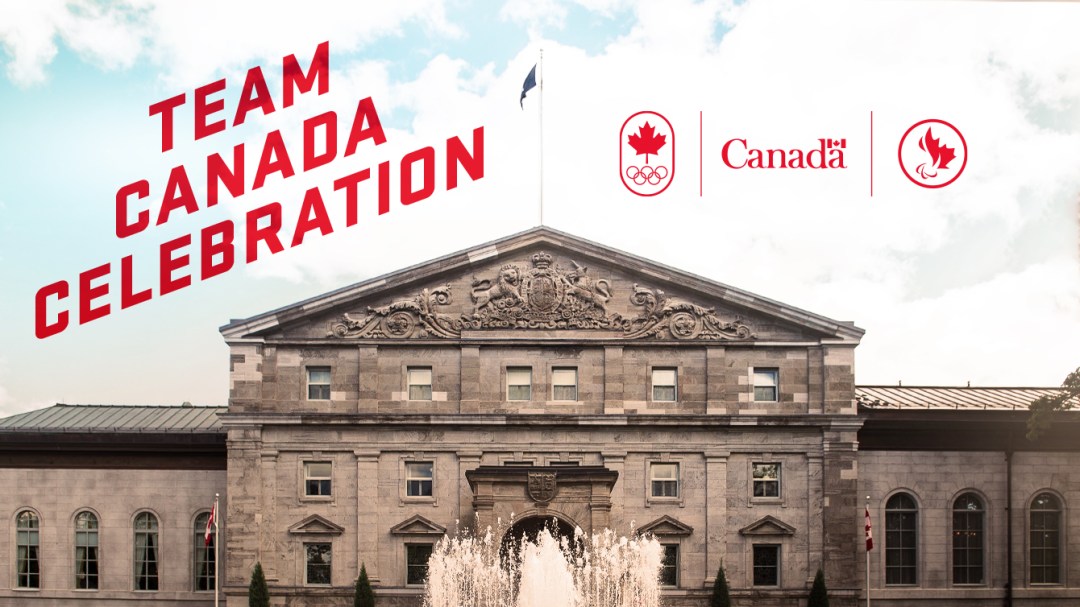 OTTAWA (May 4, 2018) – Canada’s PyeongChang 2018 athletes, guides and coaches will be celebrated in Ottawa for their achievements at the Olympic and Paralympic Winter Games earlier this year. The celebration will include a community event at the University of Ottawa followed by visits to Rideau Hall and Parliament Hill.

Media are invited for photo, b-roll and interview opportunities.

Team Canada Jumpstart Games. Select Olympians and Paralympians to participate alongside local kids as they rotate through sport activations.

Athletes, guides and coaches to be recognized at the House of Commons. Select athletes to be made available for scrums to accredited members of the Canadian Parliamentary Press Gallery.