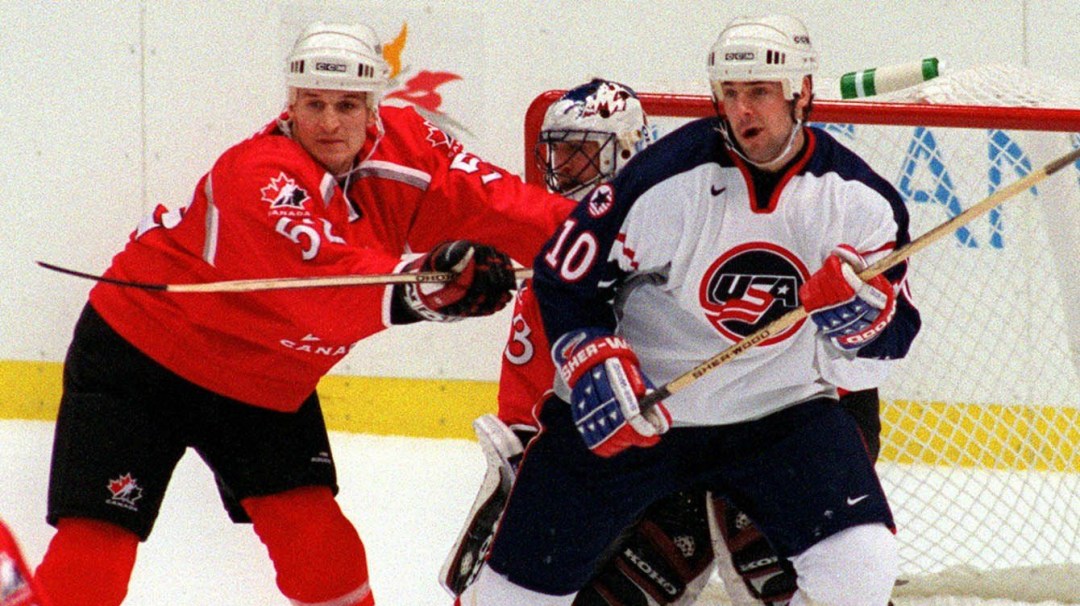 Foote represented Canada at the World Cup of Hockey in 1996 and 2004. After taking the silver medal at the inaugural event in 1996, Foote and Team Canada won the gold medal in 2004, prevailing over Finland in the final. Foote was named to the All-Tournament team at the 2004 World Cup of Hockey where he led all players with a +7 rating.

Foote grew up in Whitby, Ontario where he played for the Whitby Wildcats as a child. Foote was drafted 22nd overall in 1989 by the Quebec Nordiques. Foote played 19 seasons in the NHL, 17 of them with the Nordiques and Colorado Avalanche after the franchise relocated. Foote is in elite company, having played in more than 1000 NHL games (1154 total), while recording 308 points during his career. Foote was recognized as a leader and captained both the Colorado Avalanche and Columbus Blue Jackets.

Both of his sons, Callan and Nolan, have played in the Western Hockey League for the Kelowna Rockets. Foote was named head coach of the Rockets on October 23, 2018. He was inducted to the Canadian Olympic Hall of Fame in 2009 with his teammates from the 2002 Olympic hockey team.