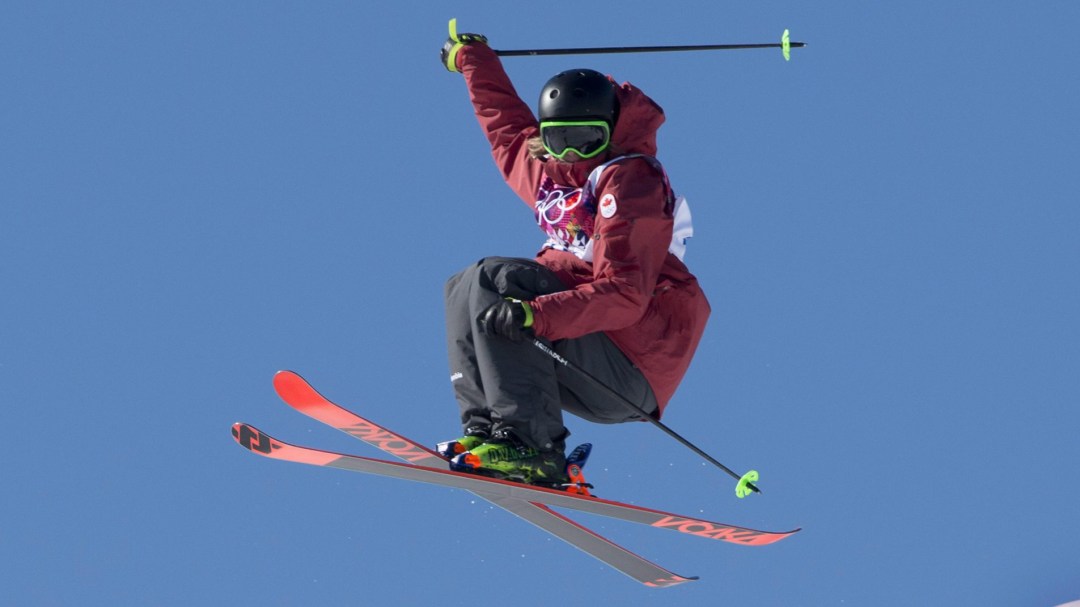 Alex Beaulieu-Marchand won Canada’s first Olympic medal in men’s ski slopestyle, capturing bronze at PyeongChang 2018. Four years earlier, he’d been the lone Canadian in the Olympic debut of men’s ski slopestyle at Sochi 2014 where he advanced to the final. He had competed in his first FIS World Cup in September 2012, finishing fourth in Ushuaia, Argentina. He moved onto the World Cup podium for the first time in January 2013 when he won bronze at Copper Mountain, Colorado. After a disappointing result at his first FIS World Championships in 2013, Beaulieu-Marchand finished fourth at the world championships hosted by the Association of Freeskiing Professionals. In December 2013 Beaulieu-Marchand finished second at the competitive Dew Tour iON Mountain Championships in Breckenridge, Colorado.

While competing at the 2015 Winter X Games in Aspen, Beaulieu-Marchand tore his left ACL. He underwent surgery and spent nine months sidelined from competition. He was scheduled to compete at the 2016 Winter Games in Aspen, but broke his left collarbone just before the competition. Beaulieu-Marchand enjoyed one of his best seasons in 2016-17, which included a bronze medal at the Dew Tour in Breckenridge, Colorado in December followed by a bronze medal at the Winter X Games in Aspen in late January. He also won a FIS World Cup bronze medal in Quebec City in February.

A little more about Alex…

Getting into the Sport: Started skiing at age two, inheriting his passion from his grandfather… Got into slopestyle when he was 12… Grew up in a family of skiers, but started slopestyle when a friend skiing the park inspired him to do more… Outside Interests: Loves surfing and tries to do it as much as possible… Also enjoys wakeboarding, mountain biking, going on camping expeditions… Odds and Ends: Nickname: ABM… Favourite motto: If you don’t believe it, it won’t happen!