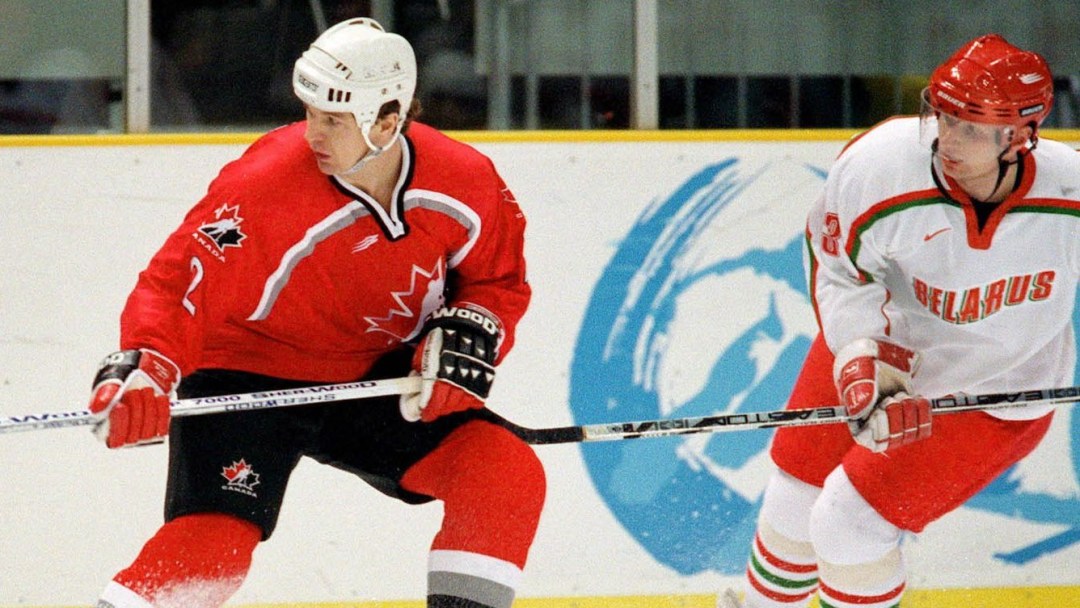 MacInnis had made his Olympic debut at Nagano 1998 where Canada finished fourth as NHL players participated in the Games for the first time. MacInnis appeared in 12 games  across his two Olympic appearances, scoring two goals in 1998.

MacInnis made his debut in a Team Canada jersey at the 1990 IIHF World Championship where he totaled four points in nine games. MacInnis represented Canada again at the 1991 Canada Cup where he helped lead Team Canada to the gold medal by contributing six points (two goals, four assists) over eight games.

MacInnis was selected 15th overall in the 1981 NHL Entry Draft by the Calgary Flames and managed a stellar 22-season NHL career with 1416 games played and 1274 points. MacInnis won a Stanley Cup in 1989 with the Calgary Flames and was  awarded the Conn Smythe Trophy as playoff MVP. As a member of the St. Louis Blues, MacInnis also took home the James Norris Trophy in 1999 as the NHL’s best defenceman. He officially retired in September 2005 and was inducted into the Hockey Hall of Fame in 2007.

MacInnis was inducted to the Canadian Olympic Hall of Fame in 2009 with his teammates from the 2002 Olympic hockey team.