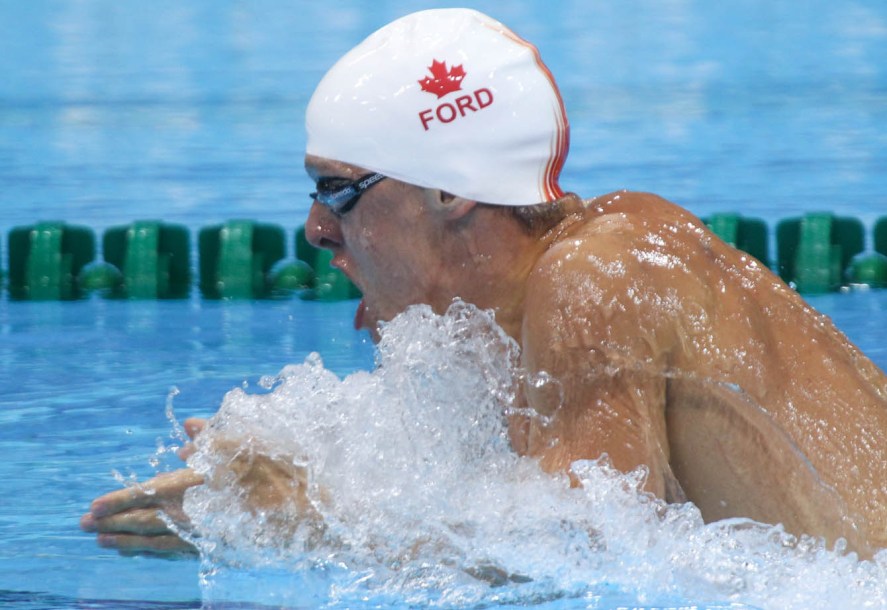 Andrew Ford made his Olympic Games debut in 2012 in London and finished in 15th place in the 200m individual medley.

Ford clinched a spot for London after winning the 200m IM at the 2012 Canadian Olympic Swimming Trial in Montreal.

In 2011 he earned a berth at the World Championships in Shanghai where he competed in the 200m and 400m IM.

Ford made his first senior national team during the summer of 2010 by earning a spot for the Pan Pacific team and later, the Commonwealth Games in Delhi, India, where he would earn a top-10 finish in the 400 IM.