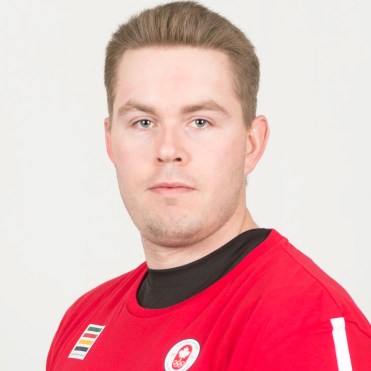 Veteran defensive catcher Jason Sanford was added to the Men’s National Team Athlete Pool in 2008 and went on to...