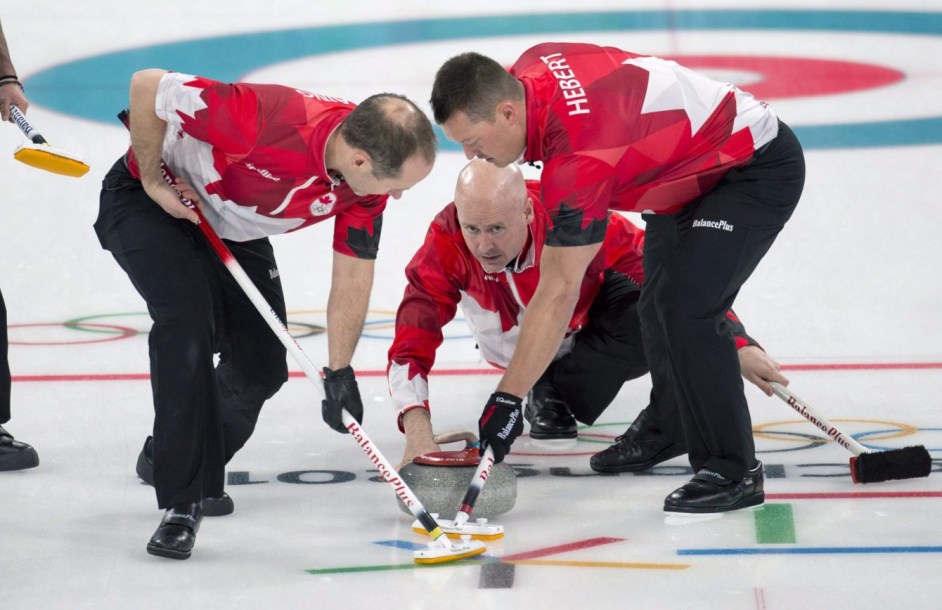 Ben Hebert was the lead on the team skipped by Kevin Martin that went undefeated en route to Olympic gold at Vancouver 2010. He had played alongside Martin, third John Morris and second Marc Kennedy since the 2006-07 season. They won back-to-back Brier titles in 2008 and 2009, winning the world title in 2008 followed by world championship silver the next year.

After the 2013-14 season, Hebert and Kennedy joined forces with skip Kevin Koe and second Brent Laing, shifting Kennedy into the third position. After finishing fifth at the 2015 Brier, they won their first national title together in 2016, going on to win the world title. As Team Canada, they were the runners-up at the 2017 Brier. Hebert played at that national championship with a torn meniscus in his right knee, the one he uses to push out of the hack. He underwent surgery at the end of the season. At PyeongChang 2018, Hebert and Team Koe finished fourth in the men’s tournament, losing the bronze medal game to Switzerland.

A little more about Ben

Getting into the Sport: Started curling at age 12 and was competing by age 15… His father was his first coach… Outside Interests: Works as a business development manager at Caltech Surveys… Enjoys golf, football and spending time at the gym… Odds and Ends: Gets excited to represent Canada any time he watches the Olympic Games… Favourite quote: “Sometimes you win, sometimes you lose, and sometimes it rains” – Bull Durham… 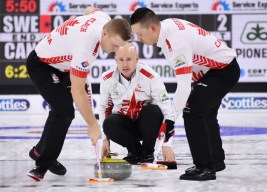