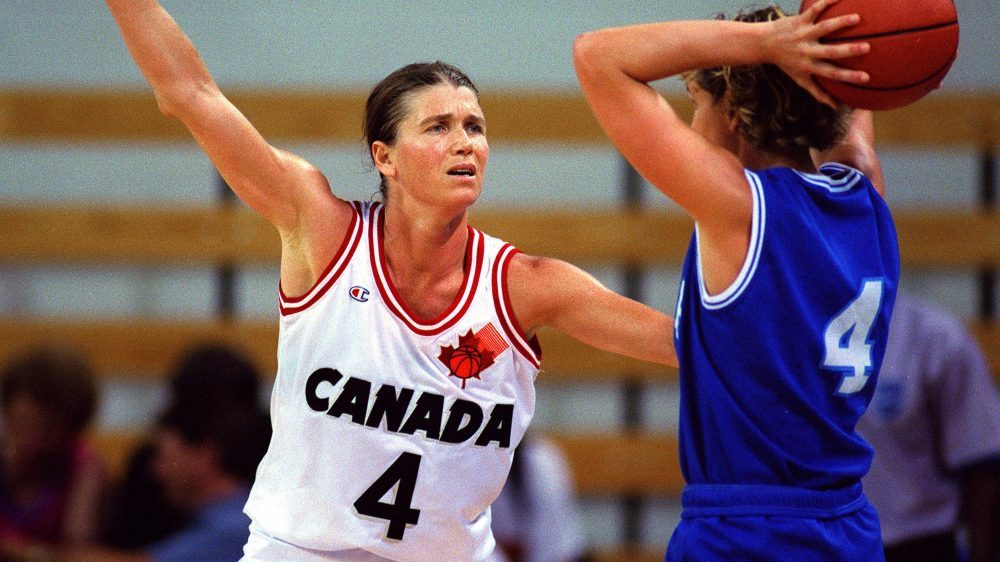 Raised in Salmon Arm, British Columbia, Smith was a multi-sport athlete also competing in field hockey, softball and track and field. It was while attending Salmon Arm Secondary School where basketball became her passion, leading the team to three provincial championships and an 89-game win-streak.

When Smith retired from playing, she pursued a successful career as a coach, first briefly at the University of British Columbia, then with the Canadian national team from 1997 to 2001, finishing 10th at Sydney 2000. She became head coach of the University of Oregon Ducks from 2001-09, winning the Women’s National Invitation Tournament Championship in 2002. Later she became the assistant coach for the Canadian team winning back-to-back gold medals at the 2015 Pan American Games in Toronto and the FIBA Americas in Edmonton.

Tricia Smith is a four-time Olympian in rowing who captured silver at Los Angeles 1984 in the women’s pair with...