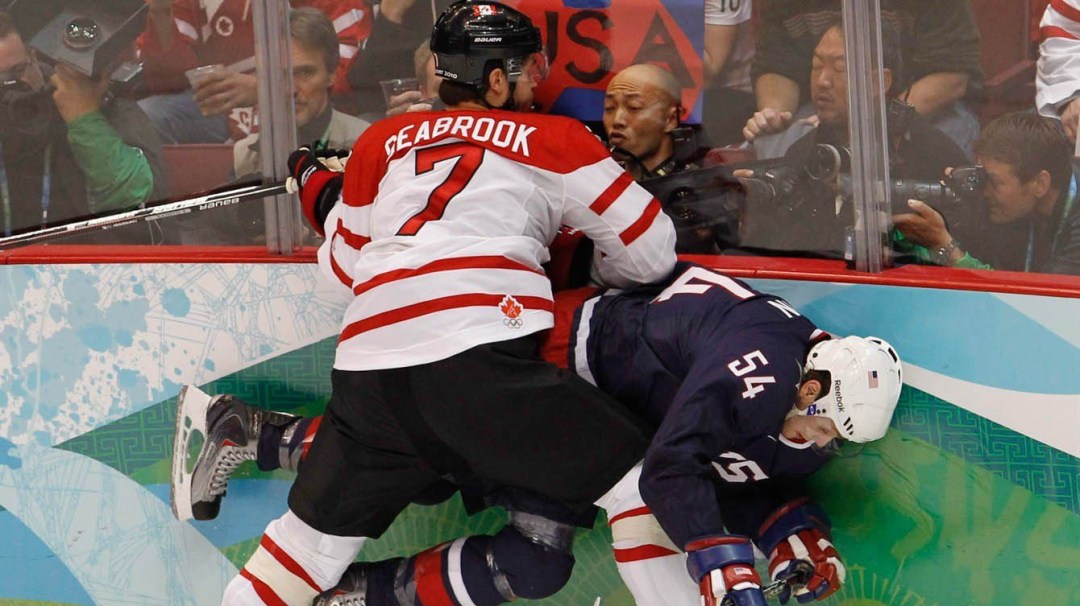 Brent Seabrook made his Olympic debut at Vancouver 2010 where he helped Canada win the gold medal on home ice. Seabrook’s only other appearance for the men’s national team was at the 2006 IIHF World Championship.

Seabrook’s first time wearing the maple leaf was at the 2002 World Under-17 Hockey Challenge where he recorded six points in as many games for Team Canada Pacific. The next year, Seabrook wore the maple leaf again as a member of Canada’s IIHF World U-18 Championship team, serving as the alternate captain en route to gold. Seabrook also appeared in two IIHF World Junior Championships, winning silver in 2004 followed by gold in 2005.

Seabrook was inducted to the Canadian Olympic Hall of Fame in 2012 with his teammates from the 2010 Olympic hockey team.

Duncan Keith made his Olympic debut at Vancouver 2010 where he helped Canada capture the gold medal, contributing six assists...