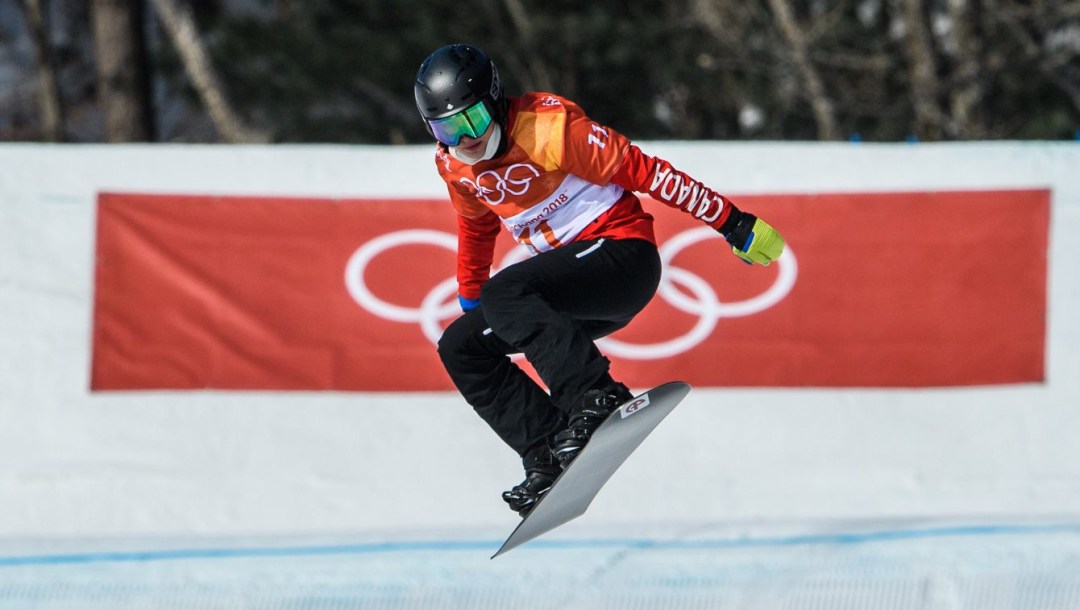 Carle Brenneman has been a member of the national snowboard cross team since 2011 and was an alternate for the team at Sochi 2014. She did achieve a career highlight in 2014 when she finished fifth at the Winter X Games in Aspen after advancing to the Big Final. She made her World Cup debut in February 2009 at Cypress Mountain, competing at the official test event for Vancouver 2010.

She moved to the World Cup circuit fulltime in the 2010-11 season, during which she posted her career-best result, finishing fifth in Arosa, Switzerland in March 2011. She matched that result in February 2016 in Sunny Valley, Russia. Through the 2016-17 season she had seven top 10 results on the World Cup. Brenneman got her first taste of a global championship in 2013 when she debuted at the FIS World Championships with a 24th place finish. She was the top Canadian at the 2017 World Championships with her eighth place finish. Brenneman placed 14th in her Olympic debut at PyeongChang 2018.

A little more about Carle

Getting into the Sport: Started skiing at age three… Growing up in Comox, she lived half an hour from Mount Washington and just a couple minutes from the ocean… At age 15 decided to give snowboard a try… Was once a competitive gymnast so the Olympic Games have always been a dream… Outside Interests: Enjoys skateboarding, powder riding,  running and finding new places to explore… Works as a full-time server… Odds and Ends: Favourite Olympic moment is Maëlle Ricker winning snowboard cross gold at Vancouver 2010… Favourite motto: Never give up on something that you can’t go a day without thinking about…

Zoe Bergermann made her World Cup debut in February 2013 on home snow in Blue Mountain, Ontario. In both 2012-13…