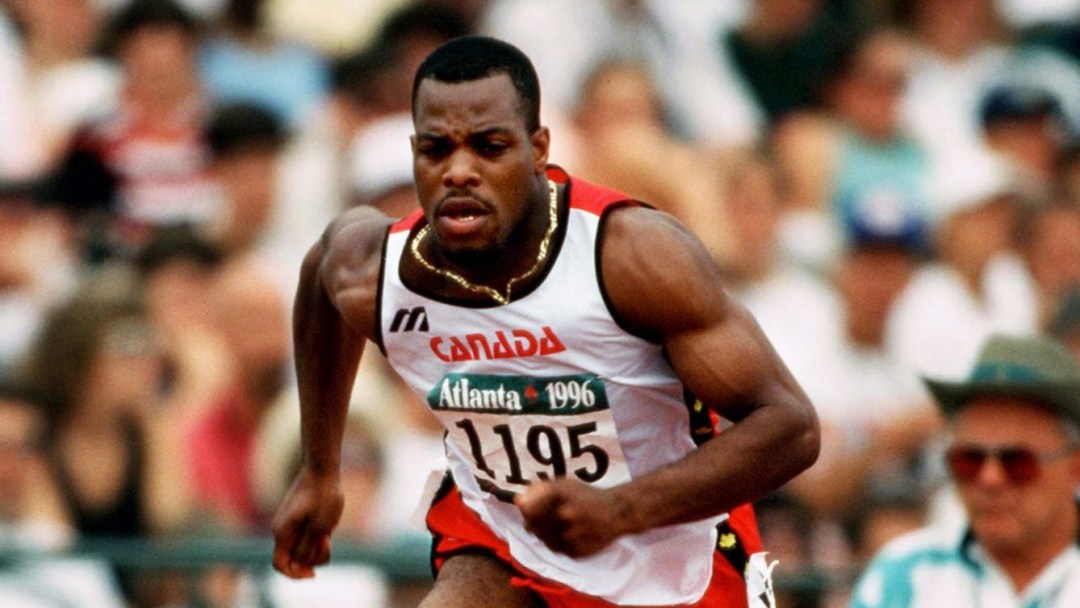 In the opening round heats of the men’s 4x100m relay in Atlanta 1996, Carlton Chambers ran the first leg for the Canadian team. They ran the second-fastest qualifying time behind their rival Americans after replays showed the Canadians did not have a baton pass violation and face disqualification. Chambers and his Canadian team then won their semi-final in 38.36 seconds but due to a groin injury suffered in his opening round of his 200m campaign, Chambers was replaced by Robert Esmie in the relay final. Along with Donovan Bailey, Bruny Surin and Glenroy Gilbert, Canada recorded the fastest time ever on U.S. soil, 37.69 seconds, to beat the Americans to the gold medal. It was the first time in Olympic history that the United States had been beaten to the finish line in an Olympic 4x100m final they had actually started. Because he ran in the early rounds, Chambers became an Olympic champion on August 3, 1996.

Chambers started running with the Brampton Track Club setting a national junior record in the 100m in 1994 and went on to capture a bronze medal in the 4x100m relay at the 1994 World Junior Championships and gold at the 1994 Commonwealth Games. Prior to Atlanta 1996, Chambers competed for Clemson University in South Carolina and at the 1996 NCAA Championships, he finished fourth in the 100m with a personal best of 10.19 seconds. During his senior year he was involved in a car accident which aggravated his groin, troubling him for the remainder of his career. Although he attempted to qualify for the Athens 2004, Chambers never regained his previous Olympic form and retired, and started coaching.