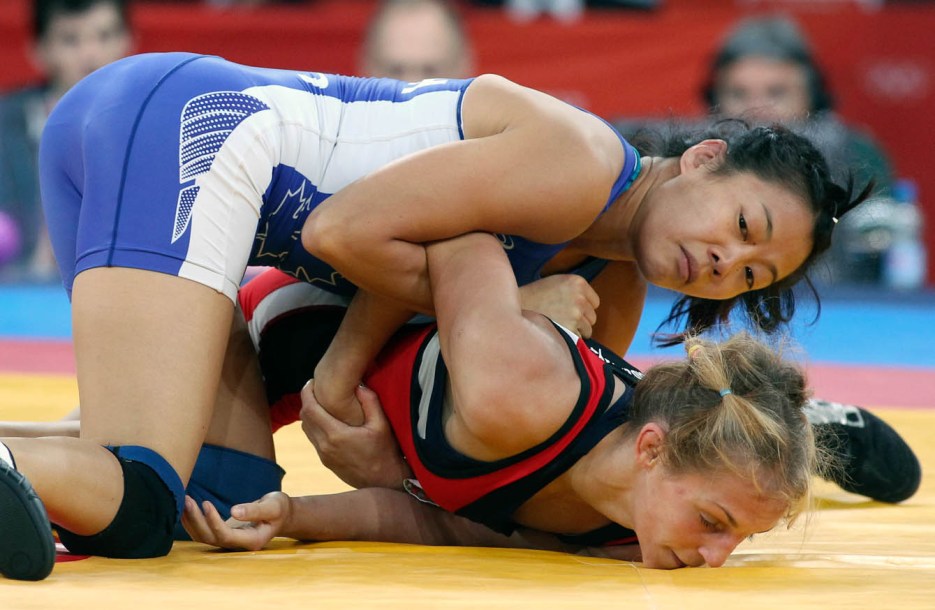 In addition to her sporting success, Huynh completed a master’s degree in Counselling Psychology through Athabasca University. The middle child of five siblings, Huynh was born in Hazelton, British Columbia. She was the first Canadian-born child after her family immigrated as refugees from Vietnam. Huynh was introduced to wrestling by her high school coach.

Training out of the Dinos Wrestling Club in Calgary, Geneviève Morrison had a very successful 2015 season, winning gold at...