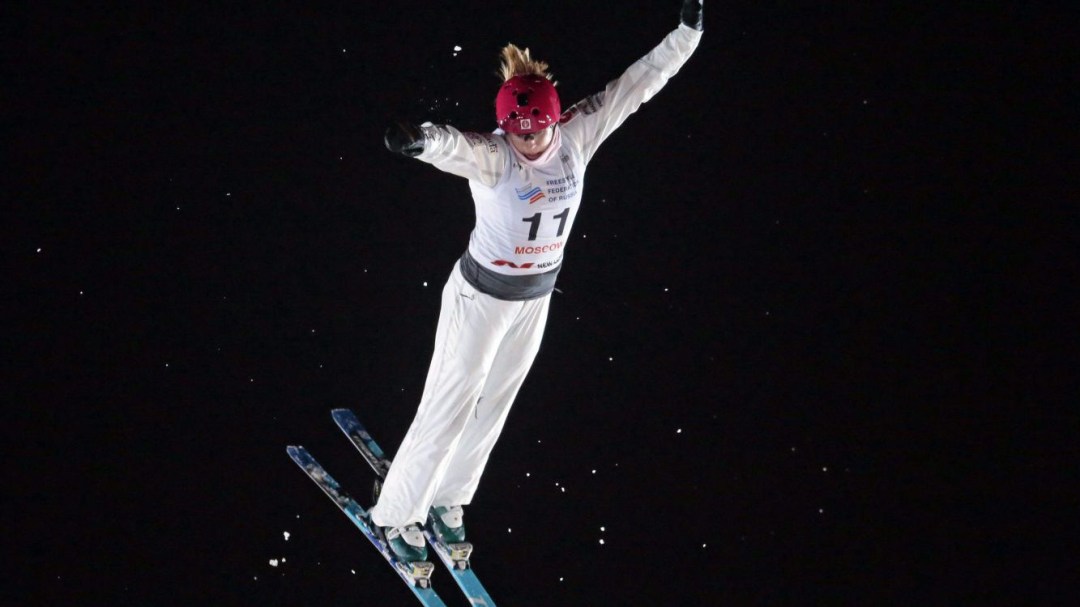 Catrine Lavallée had been a competitive gymnast until high school, which made her a natural fit for aerials when she was recruited by coaches not long after she started skiing. She competed with the Quebec provincial team for three years before joining the national team in 2015.

Lavallée began competing internationally on the Nor-Am Cup circuit in 2013. She soon established herself as one to watch with a gold medal at the 2014 World Junior Championships. In 2015, she was the overall women’s aerials Nor-Am Cup champion. Lavallée made her World Cup debut in December 2015, competing in four events that season. Ahead of her first full World Cup season, she suffered a concussion on her birthday in November 2016 when she fell on her face during a training camp. When she got to China for the World Cup opener, she was fearful of hurting herself again and had to decide to either not compete or accept the risks and go for it. She chose to compete and posted a career-high seventh-place finish. She later matched that result in Lake Placid in January 2017 and Moscow in January 2018.

In her FIS World Championship debut in 2017, Lavallée was the top-ranked Canadian woman. She missed qualifying for the six-woman Super Final by just one spot, finishing seventh. It was the first time she had ever competed in that format of having to do multiple finals. Lavallée won back-to-back national titles in 2016 and 2017. She made her Olympic debut at PyeongChang 2018.

A little more about Catrine

Getting into the Sport: Started skiing competitively at age 14… Had been a competitive gymnast for eight years until she gave it up to attend a distinguished private school in Montreal… The next summer she saw the provincial moguls team in action and decided to compete in that before switching to aerials a year later after she visited the water ramp in Lac-Beauport… Aerials allowed her to combine her passions for skiing and gymnastics… Outside Interests: Would like to work in criminal law… Loves eating candy… Enjoys surfing, going to the beach and shopping for clothes… Odds and Ends: Favourite mottos: Life is what you make of it / Go big or go home… Inspired by coach Elizabeth Gardner, who was a two-time Olympian for Australia and one of the few women to perform triple twisting somersaults… Always claps her hands before a jump… 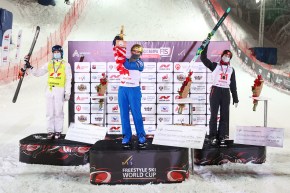 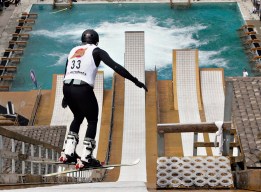 Rachel Seaman made her Olympic Games debut in 2012 and competed in the 20km race walk event, finishing in 52nd…