Chantal Leger was a member of the national sailing team from 2002 to 2007. During that time, she competed at the Athens 2004 Olympic Games in the Yngling, a women’s three-person keelboat, with Lisa Ross and Deirdre Crampton. They finished 16th. She also made four Yngling world championship appearances. In 2011 she competed in the Lightning at the Pan American Games in Guadalajara alongside Peter Hall and Megan Armitage. They just missed the podium, finishing fourth.

Family: Parents Mike and Pierrette… Getting into the Sport: Started sailing at age 11… Initially wasn’t that interested but by age 15 was racing Laser IIs… Competed solo at the national level for five years before switching to the Lightning… Outside Interests: Account manager at Synergie Xpress International… 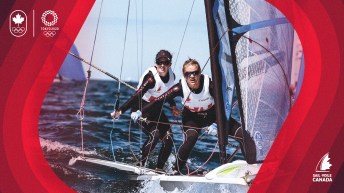 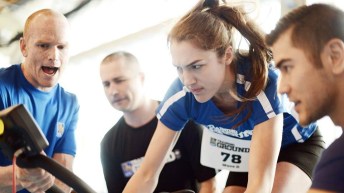 CAREER HIGHLIGHTS Finished 13th at the 2008 Olympic Games in Yngling Named as an alternate to the 2004 Olympic team...

Nikka Stoger has been sailing since she was 15 years old and hasn’t put the tiller down since. She is…