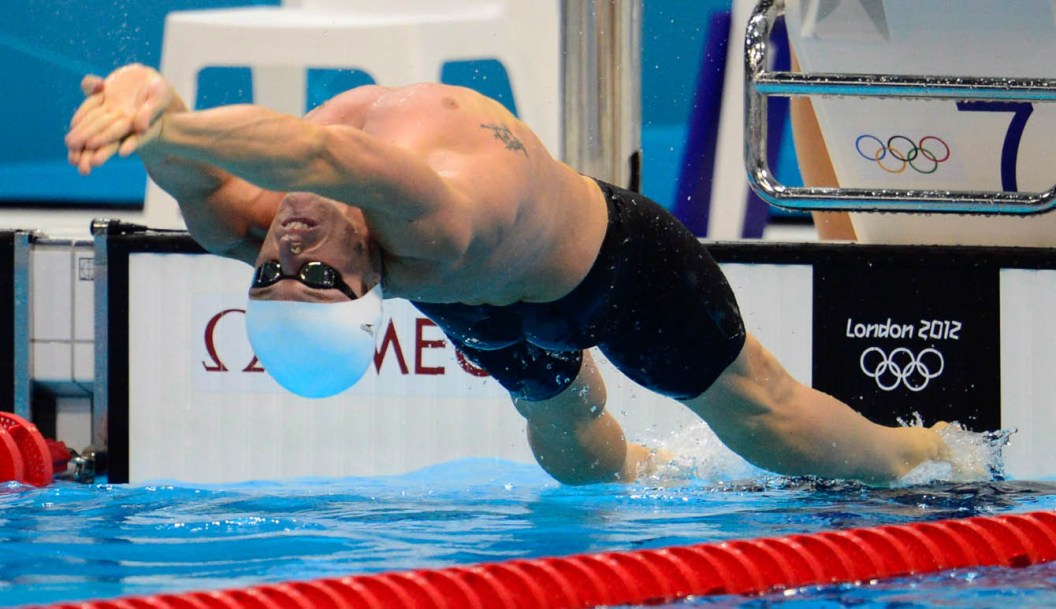 At the 2012 Olympic Games, Charles Francis placed in the top-15 in the 100m backstroke. He was also part of the eighth-place finishing 4x100m medley team along with Andrew Scott Dickens, Joe Bartoch, and Brent Hayden in his Olympic debut.

At the 2011 World Championships in Shanghai, Francis competed in the 50m and100m backstroke.

At the 2009 Tri-Nations cup in London, U.K., Francis collected gold and silver medals in the men’s 200m and 100m backstroke respectively.